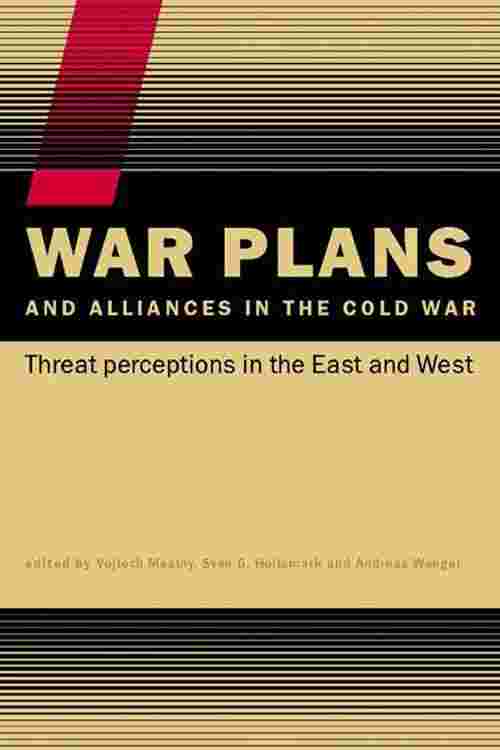 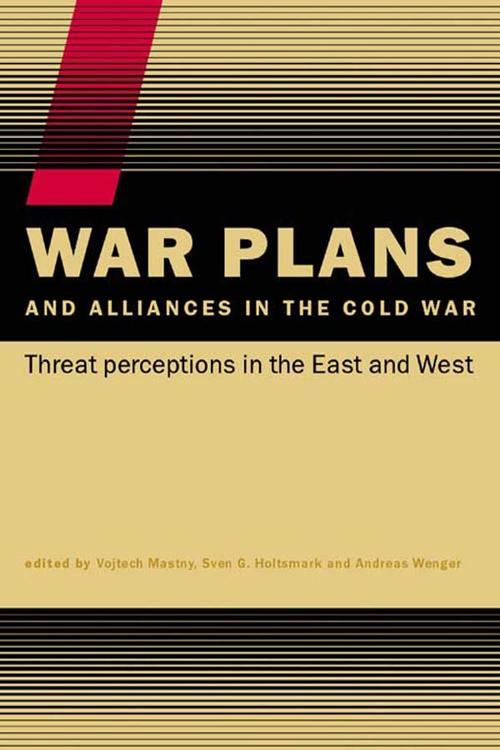 This essential new volume reviews the threat perceptions, military doctrines, and war plans of both the NATO alliance and the Warsaw Pact during the Cold War, as well as the position of the neutrals, from the post-Cold War perspective.

Based on previously unknown archival evidence from both East and West, thetwelve essays in the bookfocus on the potential European battlefield rather than the strategic competition between the superpowers. They present conclusions about the nature of the Soviet threat that could previously only be speculated about and analyze the interaction between military matters and politics in the alliance management on both sides, with implications for the present crisis of the Western alliance.

This newbook will be of much interest for students of the Cold War, strategic history and international relations history, as well as all military colleges.