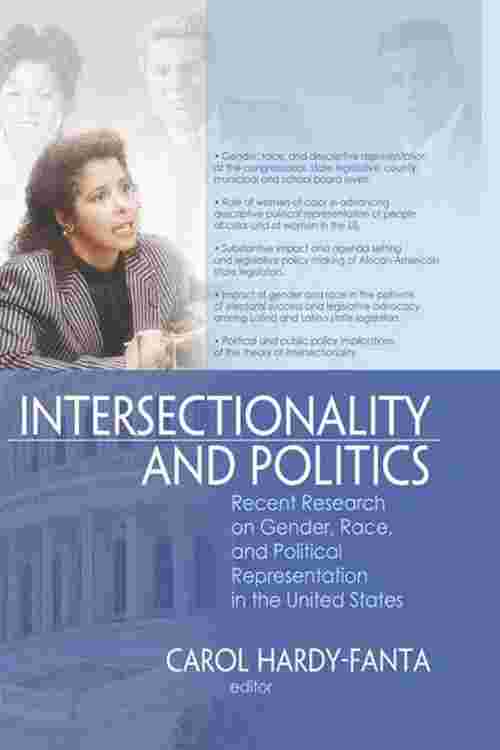 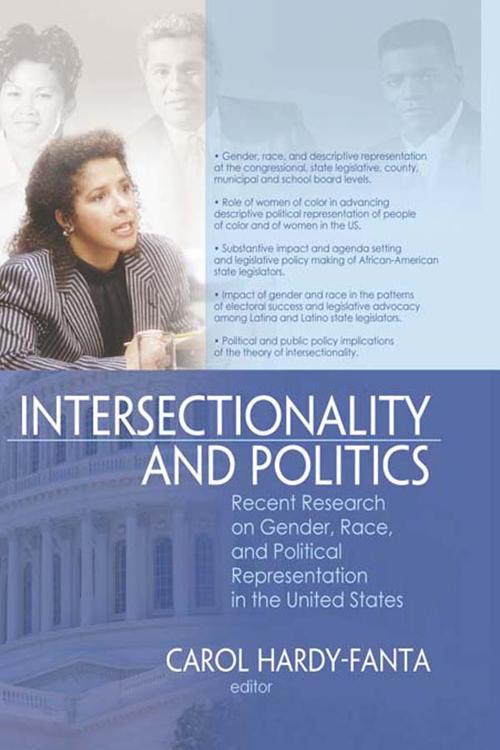 Cutting-edge research on the intersection of race, gender, and politics
Traditionally, there has been a significant lack of empirical attention given to the ways in which race/ethnicity, gender, and political representation overlap. Intersectionality and Politics is the groundbreaking collection of contemporary research and essays that applies the concept of intersectionality specifically to descriptive and substantive representation by African-American, Latino/a, and Asian-American elected officials. This unique compilation looks at numerous states and focuses on multiple racial/ethnic groups to demonstrate the importance of this theory for understanding the political leadership of people of color and women. Intersectionality and Politics is the wide-ranging text that is both informative overview and thought-provoking analysis of a subject that has received little practical study. Articles in this important text cover a expansive gamut—from women of color as elected officials and the changing face of leadership in America today to an exploration of the growing interest in intersectionality and a look toward the potential of future research—making it a useful and comprehensive one-stop resource.
Contributors to Intersectionality and Politics explore critical topics such as:

Complete with extensive bibliographies and a wealth of tables and figures to highlight the striking findings, Intersectionality and Politics is ideal for undergraduate and graduate students and educators in political science, ethnic studies, Latino/Black/Asian studies, gender studies, sociology, and women’s studies. Policymakers, politicians, and those working in high-minority areas will also find this to be an invaluable text.