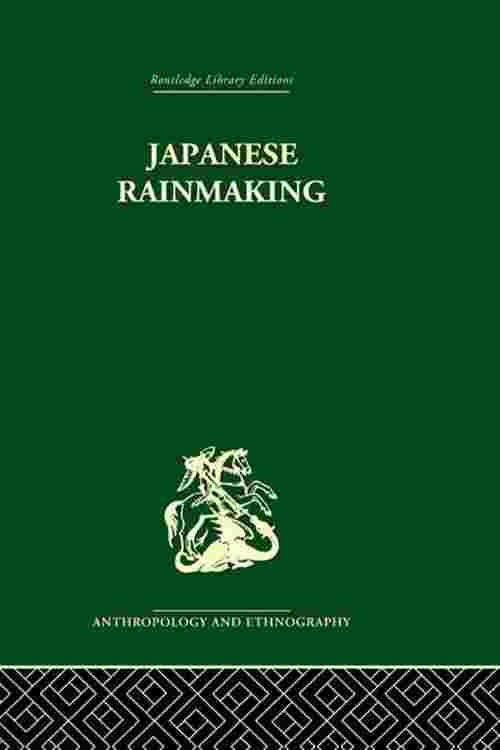 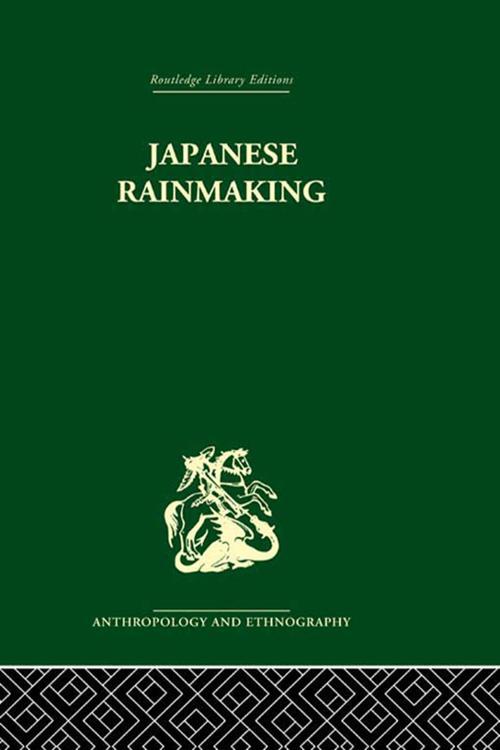 The ritual of rainmaking is one of half a dozen Japanese folk practices and festivals described in this book. The story of rainmaking ceremonies begins with personal experience and then draws on the work of Japanese folklorists to record significant local variations and to construct a general account of the history and purpose of the ceremony.
Field research was conducted during study visits to Kyoto, to Tenri in Nara Prefecture and to Shiga Prefecture.
The chapter order follows the year cycle, from New Year via early summer purificatory festivals and rainmaking ceremonial to the feast of Bon, which with New Year ceremonies divides the year. Alongside these community or public rites are described private or family rituals concerned with birth, marriage and death.
The introductory chapter relates aspects of Japanese culture, myth and language to the constant features of folk practice recorded or extant in 1950s Japan.
Originally published in 1963.