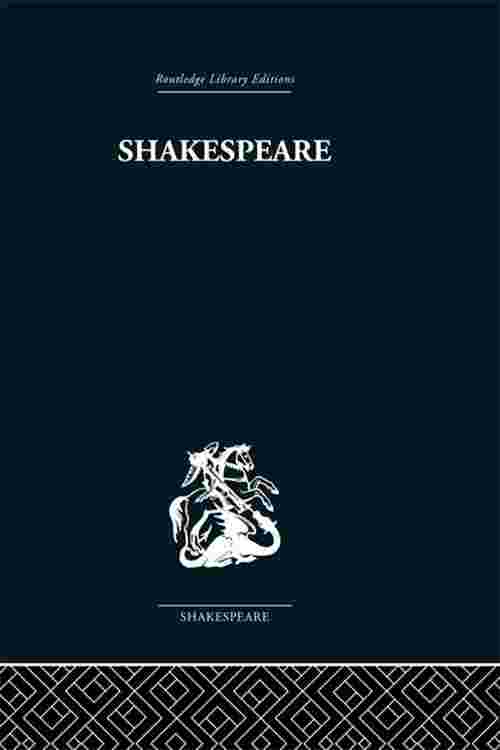 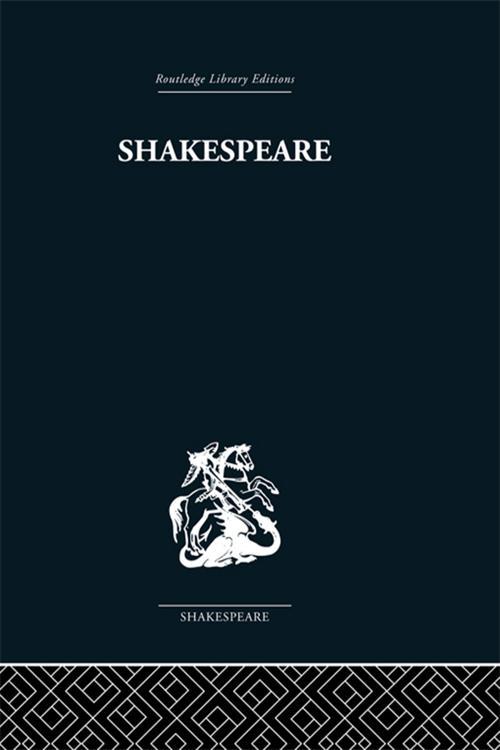 First published in 1971. This volume explains and analyses the last plays of Shakespeare as dramatic structures. Beginning from the dark comedies, the author describes the ways in which Shakespeare was affected by the new techniques and possibilities for drama opened up by the innovations of the years after 1600, notably by the rise in children's companies. The main line of development of Shakespeare's dramatic skills is shown as leading from the dark comedies, through the late tragedies, to the last plays. A major part of the book is devoted to analyses of Cymbeline, The Winter's Tale, The Tempest and King Henry VIII.