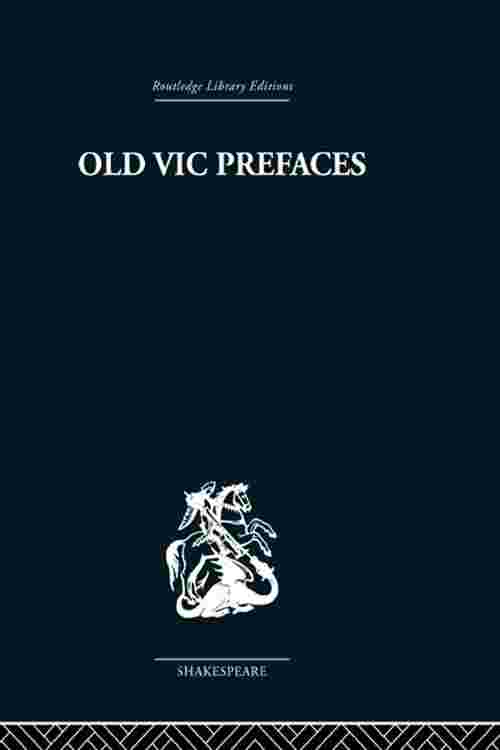 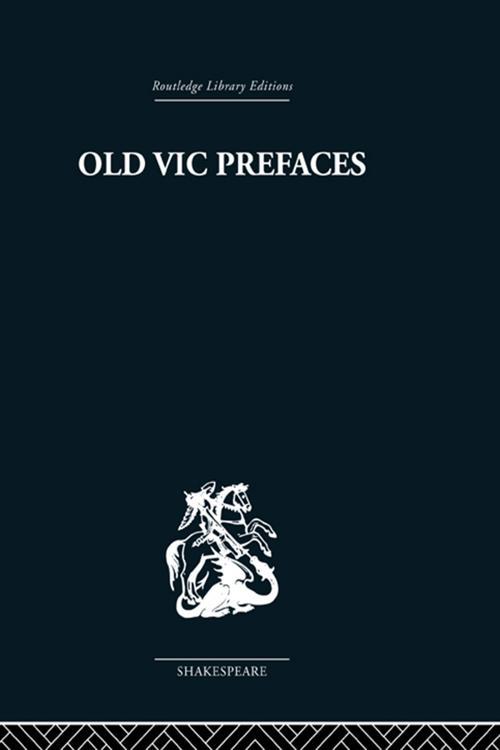 Old Vic Prefaces is a collection of the author's talks to the actors on those plays which he produced, while a Director of the Old Vic from 1949 to 1953. The prefaces are unique in that they relate to actual performances, and each preface is followed by a short post-script in which the producer draws attention to some point that arose in production or in rehearsal, which illustrates the sort of problems that confront the producer of a Shakespeare play.