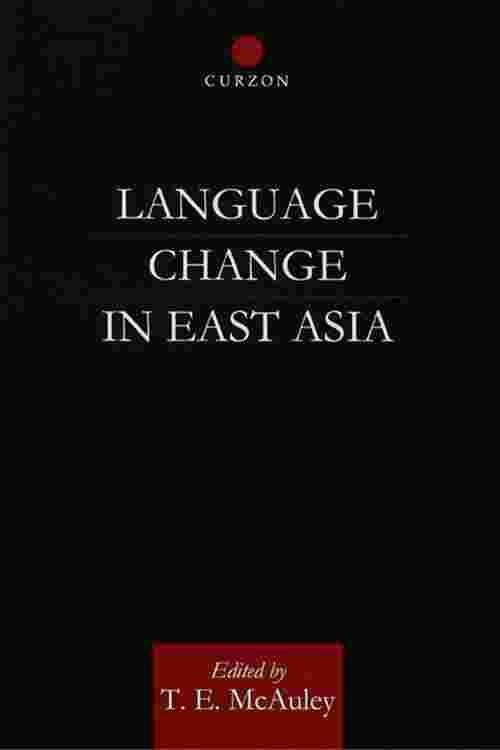 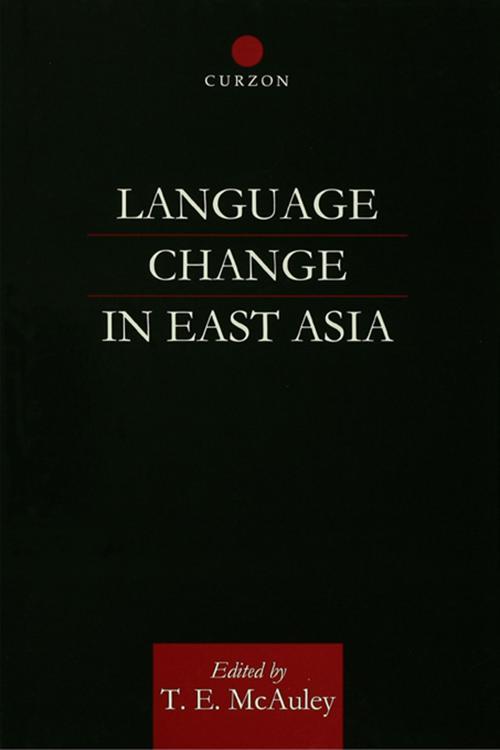 This book adopts a wide focus on the range of East Asian languages, in both their pre-modern and modern forms, within the specific topic area of language change. It contains sections on dialect studies, contact linguistics, socio-linguistics and syntax/phonology and deals with all three major languages of East Asia: Chinese, Japanese and Korean. Individual chapters cover pre-Sino-Japanese phonology, nominalizers in Chinese, Japanese and Korean; Japanese loanwords in Taiwan Mandarin; changes in Korean honorifics; the tense and aspect system of Japanese; and language policy in Japan. The book will be of interest to linguists working on East Asian languages, and will be of value to a range of general linguists working in comparative or historical linguistics, socio-linguistics, language typology and language contact.