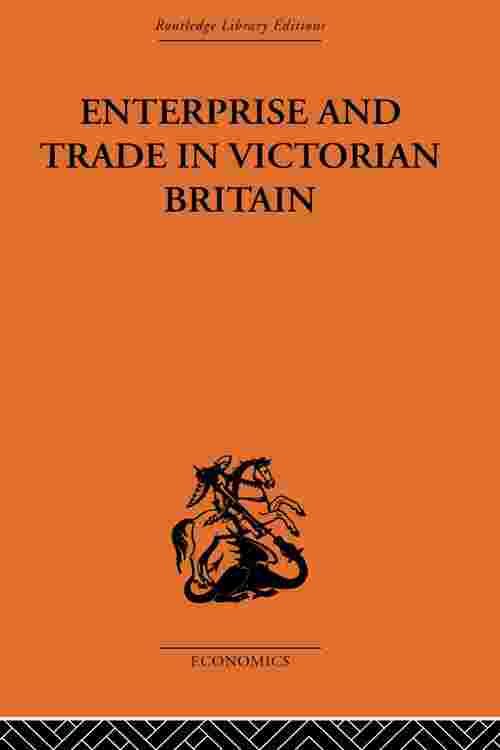 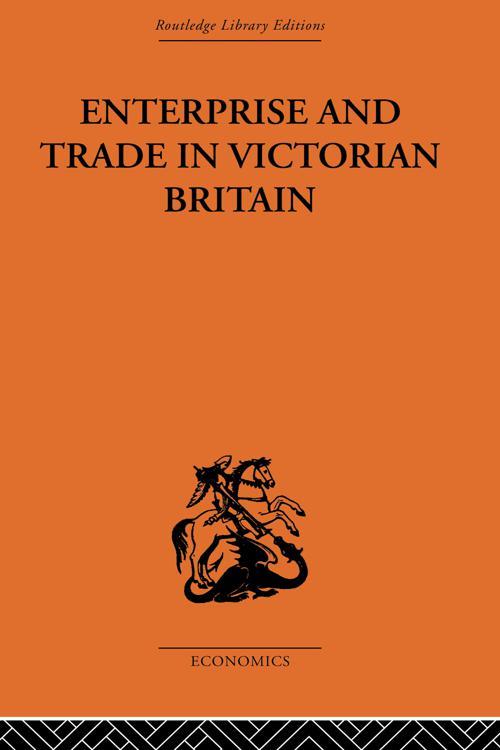 The essays in this book focus on the controversies concerning Britain's economic performance between the mid-nineteenth century and the First World War. The overriding theme is that Britain's own resources were consistently more productive, more resilient and more successful than is normally assumed. And if the economy's achievement was considerable, the influence on it of external factors (trade, international competition, policy) were much less significant than is normally supposed.
The book is structured as follows: Part One: The Method of Historical Economics Part Two: Enterprise in Late Victorian Britain Part Three: Britain in the World Economy, 1846-1913.