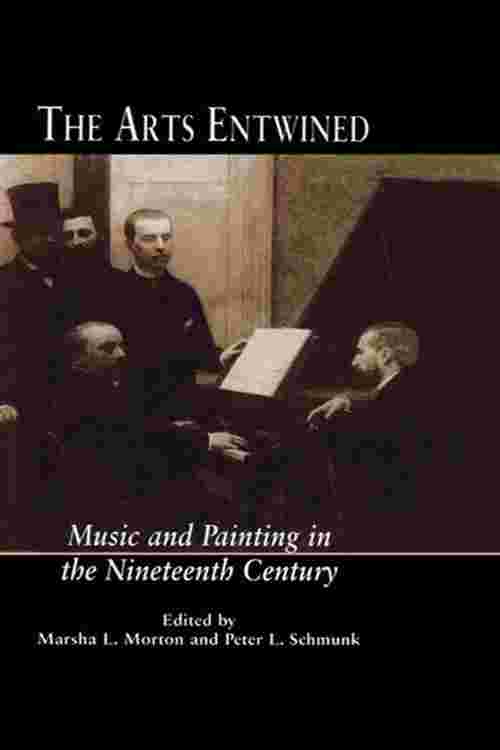 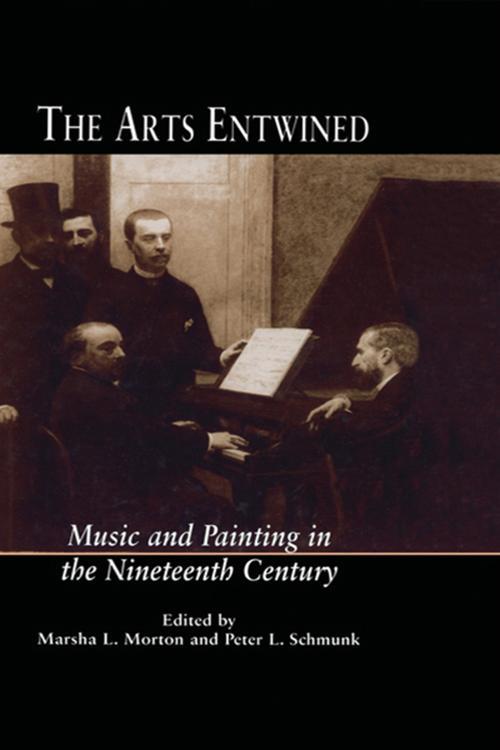 This collection of essays by musicologists and art historians explores the reciprocal influences between music and painting during the nineteenth century, a critical period of gestation when instrumental music was identified as the paradigmatic expressive art and theoretically aligned with painting in the formulation ut pictura musica (as with music, so with painting). Under music's influence, painting approached the threshold of abstraction; concurrently many composers cultivated pictorial effects in their music. Individual essays address such themes as visualization in music, the literary vs. pictorial basis of the symphonic poem, musical pictorialism in painting and lithography, and the influence of Wagner on the visual arts. In these and other ways, both composers and painters actively participated in interarts discourses in seeking to redefine the very identity and aims of their art. Also includes 17 musical examples.