📖[PDF] A Key to Ricardo by Oswald St. Claire | Perlego 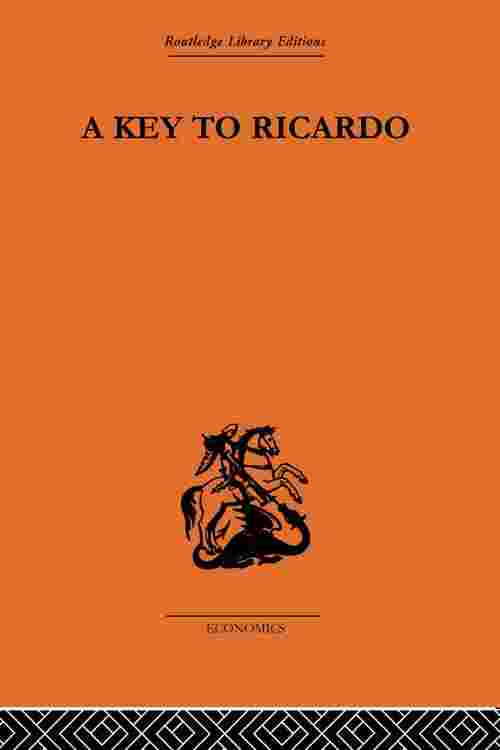 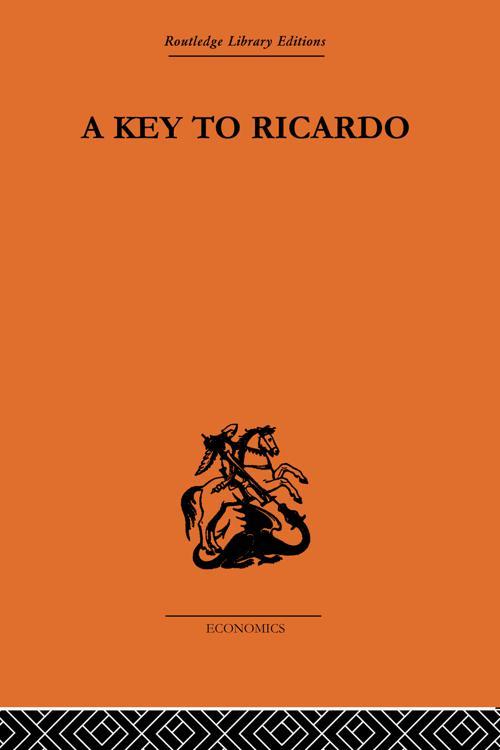 Ricardo is one of the most imposing figures in the history of economic thought, yet at times his writings are among the most obscure. A Key to Ricardo traces, simplifies and clarifies Ricardo's ideas on the principal topics on which he wrote.
The book provides a careful analysis of Ricardo's most cryptic passages and also explores areas where Ricardo appears to be mistaken. Setting Ricardo's writings against the context of his contemporaries, the relevance of the Ricardian contribution to subsequent economic thinking is nonetheless made very clear.