📖[PDF] In the Realms of Gold by Roland Oliver | Perlego 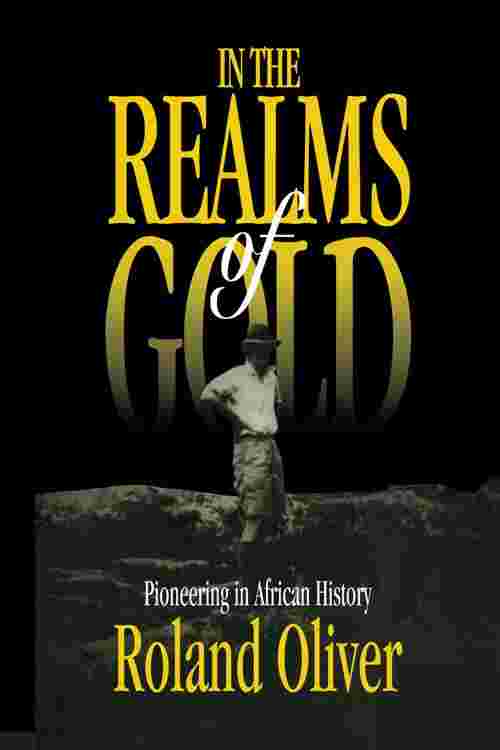 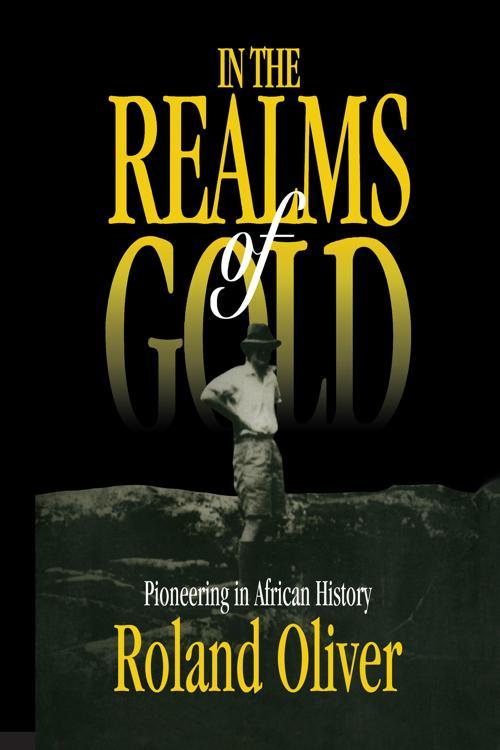 The core of the book is Oliver's account of his research travels throughout tropical Africa from the 1940s to the 1980s; his efforts to train and foster African graduate students to teach in African universities; his role in establishing conferences and journals to bring together the work of historians and archaeologists from Europe and Africa; his encounters with political and religious leaders, scholars, soldiers, and storytellers; and the political and economic upheavals of the continent that he witnessed.