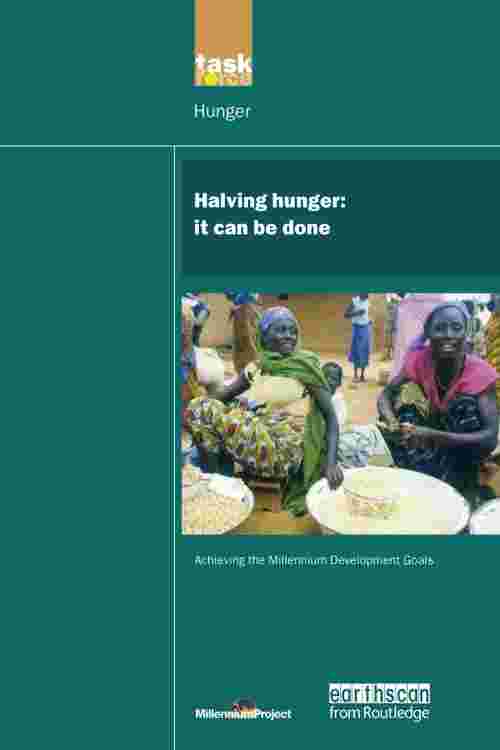 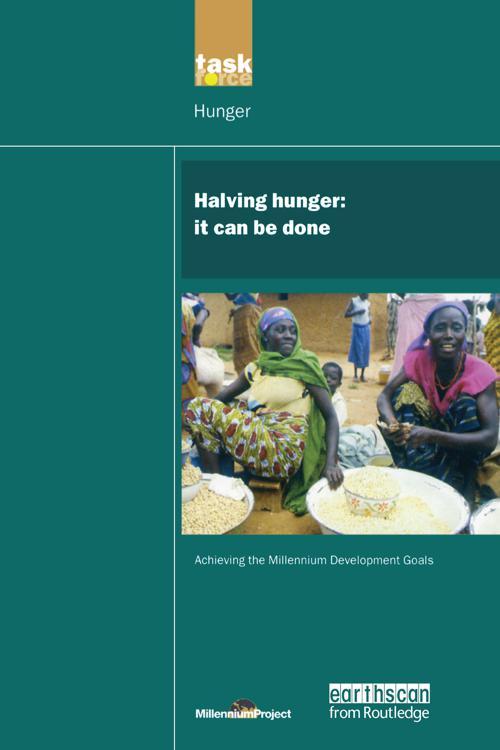 The Millennium Development Goals, adopted at the UN Millennium Summit in 2000, are the world's targets for dramatically reducing extreme poverty in its many dimensions by 2015 income poverty, hunger, disease, exclusion, lack of infrastructure and shelter while promoting gender equality, education, health and environmental sustainability. These bold goals can be met in all parts of the world if nations follow through on their commitments to work together to meet them. Achieving the Millennium Development Goals offers the prospect of a more secure, just, and prosperous world for all. The UN Millennium Project was commissioned by United Nations Secretary-General Kofi Annan to develop a practical plan of action to meet the Millennium Development Goals. As an independent advisory body directed by Professor Jeffrey D. Sachs, the UN Millennium Project submitted its recommendations to the UN Secretary General in January 2005. The core of the UN Millennium Project's work has been carried out by 10 thematic Task Forces comprising more than 250 experts from around the world, including scientists, development practitioners, parliamentarians, policymakers, and representatives from civil society, UN agencies, the World Bank, the IMF, and the private sector.This report lays out the recommendations of the UN Millennium Project Task Force on Hunger in seven major categories: political action; national policy reforms; increased agricultural productivity for food insecure farmers; improved nutrition for the chronically hungry; productive safety nets for the acutely hungry; improved rural incomes and markets; and restoration and conservation of natural resources essential for food security. The task force strongly endorses the Secretary General's call for a 21st Century African Green Revolution. These bold yet practical approaches will enable countries in every region of the world to halve world hunger by 2015.