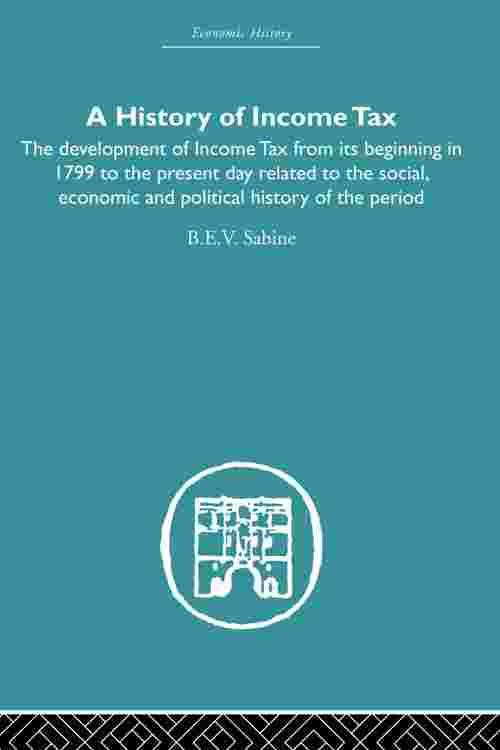 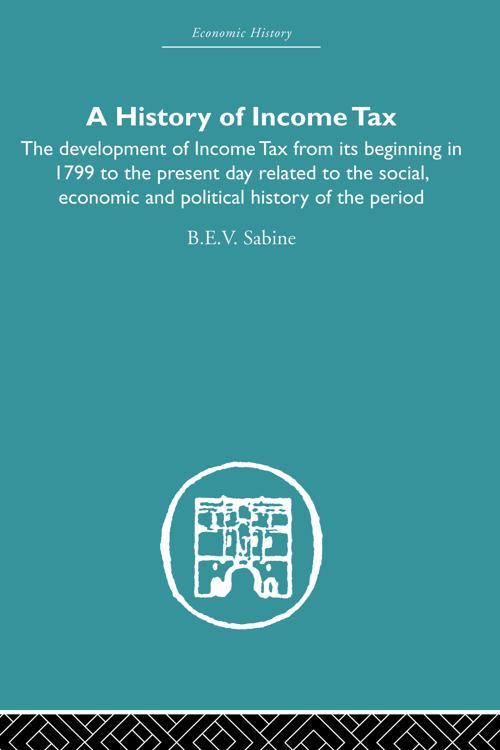 This classic book tells the story of the development of Income Tax from its beginning in 1799 to the present day and relates it to the social, economic and political history of the period.

There have been studies of Income Tax at various stages in its growth; studies of finance and taxation in general in which Income Tax has been closely concerned; studies too of some of the Chancellors of the Exchequer who have made significant contributions to the Income Tax system; but this is the first time an attempt has been made to encompass the whole 160 years or so of its life in one volume.

And a fascinating story it is too when set in perspective. The author shows how Income Tax was introduced to finance the Napoleonic Wars, how it was revived by Peel to pay for Free Trade, and how it underwrote Victorian prosperity and confidence. He then describes its immense expansion through two World Wars to its present position as a dominant feature of British finance. This book was first published in 1966.