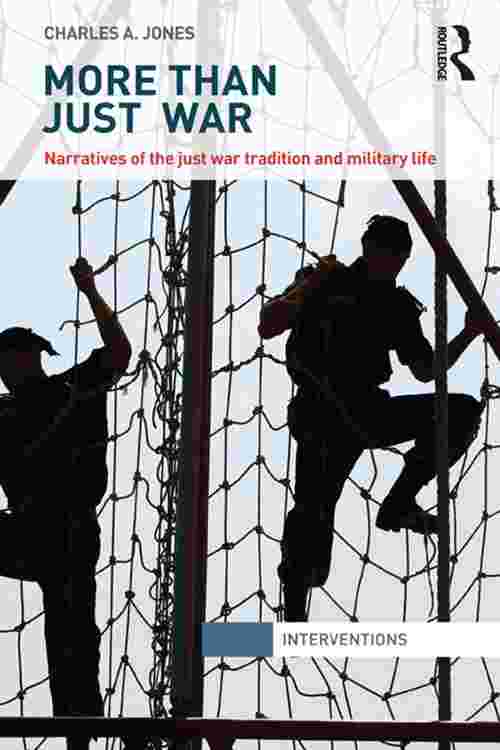 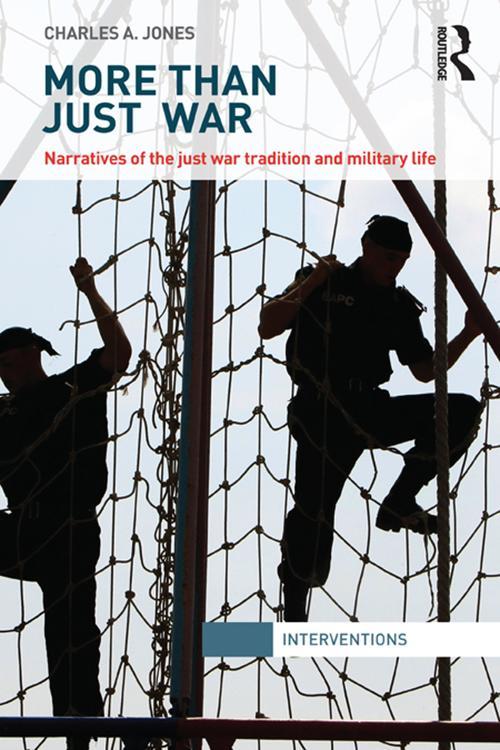 This book raises questions about the just war tradition through a critical examination of its revival and by juxtaposing it with a literary phenomenology of war. Recent public debate about war has leaned heavily on a just-war tradition dating back many centuries. This book examines the recent revival of that tradition in the United States and Britain, arguing that it is less coherent and comprehensive as an approach to the ethical issues arising from war than is generally supposed, and that it is inconsistent in important ways with the theology on which it was originally based. A second line of criticism is mounted through close readings of modern texts in English - from Britain, Australia and the USA – that together constitute a more subjective, bottom-up understanding of the moral dilemmas of military life. In this second tradition the task of representing war is seen as more problematic, and its rationality more questionable, than in just war discourse. Works by William Shakespeare, Sir Walter Scott, James Fennimore Cooper, Stephen Crane, John Buchan, Robert Louis Stevenson, Joseph Conrad, Tim O'Brien and Kurt Vonnegut are featured.

The book will be of great interest to students and scholars of security studies, military studies, theologyand international relations.