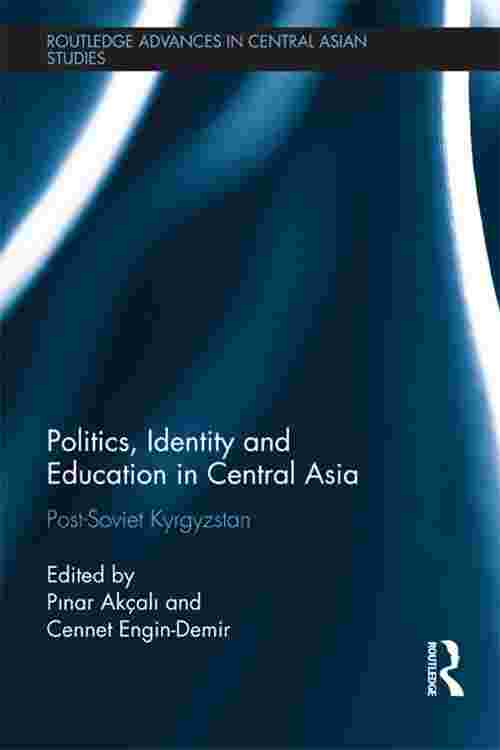 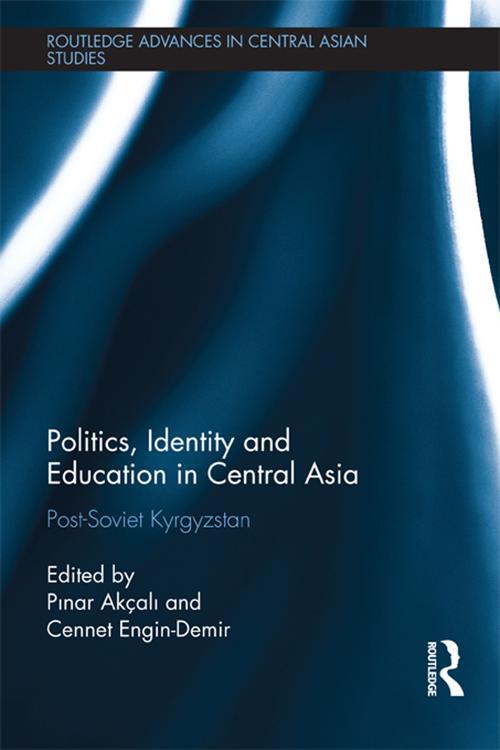 Focusing on the areas of politics, identity and education, this book looks at some of the most pressing and challenging issues that Kyrgyzstan faces in the post-Soviet era. It argues that Kyrgyzstan is challenged with oscillations between the old and the new on the one hand, and domestic and international on the other.

The book analyses the process of post-Soviet transition in today's Kyrgyzstan by focusing on the political elites, some of the major identity problems and educational issues. It discusses how Kyrgyzstan's first president in the post-Soviet era had already been an exceptional leader even prior to the collapse of the Soviet Union in terms of his democratic and liberal tendencies. The book goes on to look at how identity is a major factor in the country, shaped to a large extent by genealogical factors and patron-client mechanisms on the one hand, and religious considerations on the other. Finally, it highlights how education has been perceived as a very influential agent of socialization that develops not only literacy and other skills, but also common attitudes and values that are considered essential to any society.

By evaluating these three areas, the book argues that Kyrgyzstan cannot isolate itself from the demands, priorities and pressures of international actors, which sometimes are in conflict with the country's domestic conditions. It is of interest to students and scholars of Asian Studies, Politics and International Relations.