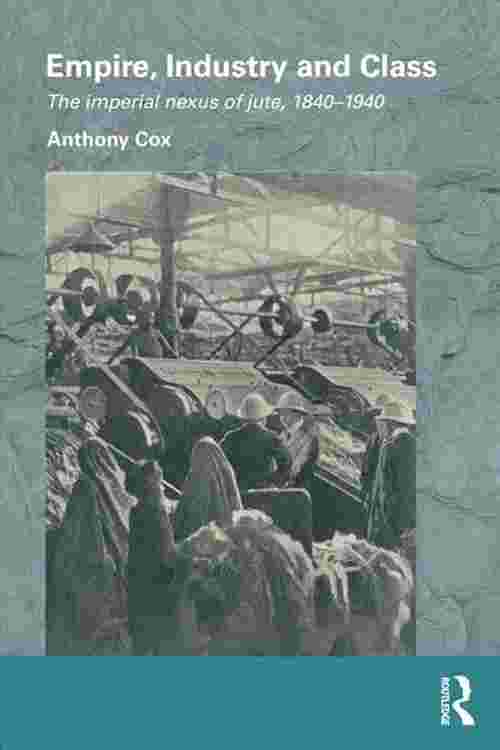 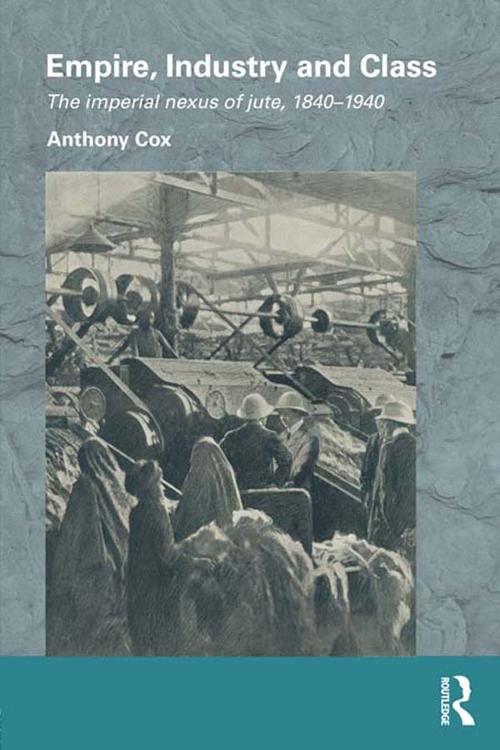 Presenting a new approach towards the social history of working classes in the imperial context, this book looks at the formation of working classes in Scotland and Bengal. It analyses the trajectory of labour market formation, labour supervision, cultures of labour and class formation between two regional economies – one in an imperial country and the other in a colonial one.

The book examines the everyday lives of the jute workers of the imperial nexus, and the impact of the 'Dundee School' of Scottish mechanics, engineers and managers who ran the Calcutta jute industry. It goes on to challenge existing theories of imperialism, class formation and class struggle – particularly those that underline the exceptional nature of the Indian experience of industrialization - and demonstrates how and why Empire was able to provide an opportunity to test and perfect ways of controlling the lower classes of Dundee. These historical debates have a continued relevance as we observe the impact of globalization and rapid industrialization in the so-called developing world and the accompanying changes in many areas of the developed world marked by de-industrialization. The book is of use to scholars of imperial history, labour history, British history and South Asian history.