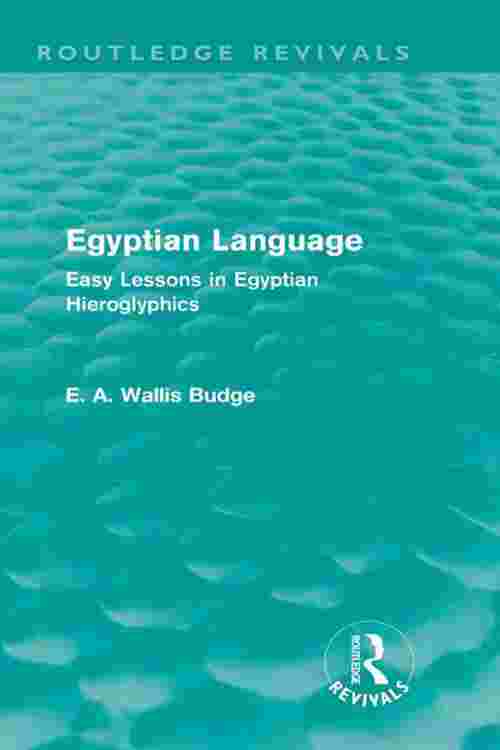 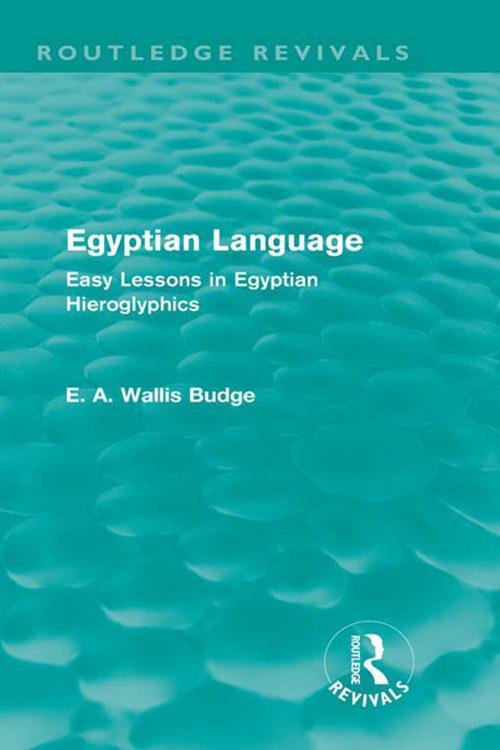 Sir E. A. Wallis Budge (1857-1934) was Keeper of the British Museum's department of oriental antiquities from 1894 until his retirement in 1924. Carrying out many missions to Egypt in search of ancient objects, Budge was hugely successful in collecting papyri, statues and other artefacts for the trustees of the British Museum: numbering into the thousands and of great cultural and historical significance. Budge published well over 100 monographs, which shaped the development of future scholarship and are still of great academic value today, dealing with subjects such as Egyptian religion, history and literature.

The ancient Egyptians expressed their ideas in writing by means of hieroglyphics, which they used uninterruptedly until the end of the rule of the Ptolemies. Evidence indicates that the hieroglyphic system of writing was brought to Egypt by invaders from north-east or central Asia; they settled somewhere between Memphis on the north and Thebes on the south, and gradually established their civilization, religion and methods of communication. First published in 1910, Egyptian Language provides a simple introduction to the study of Egyptian hieroglyphic inscriptions. Including an account of the decipherment of the hieroglyphic system and the general principles which underlie it, as well as the main facts of ancient Egyptian grammar and illustrative extracts, the book will be of value to students and academics of ancient Egyptian language and culture.