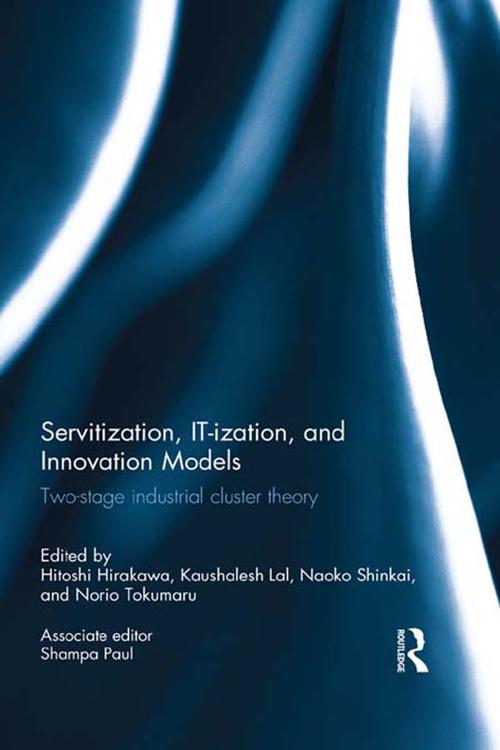 The book further stresses on new innovation models.The ideas are promoted based on the empirical evidence of Chinese and Taiwanese firms in consumer electronics and automobile sectors. Finally, the book looks at firm strategies in new business environment which is dominated by servitization of industrial products. It argues for firms to integrate manufacturing and services to a great extent. To substantiate the arguments, empirical evidence comes from India, Taiwan, and Bangladesh. The study further finds evidence, perhaps for the first time that innovation and knowledge acquisition strategies are influenced not only by size of firms but also vary with market preferences.