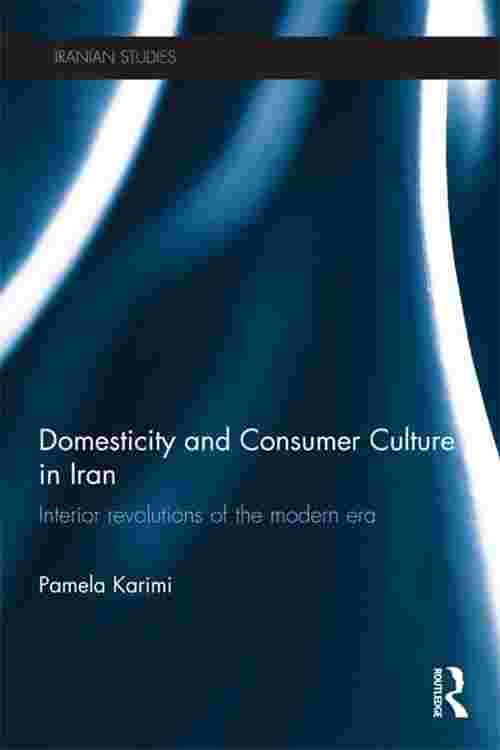 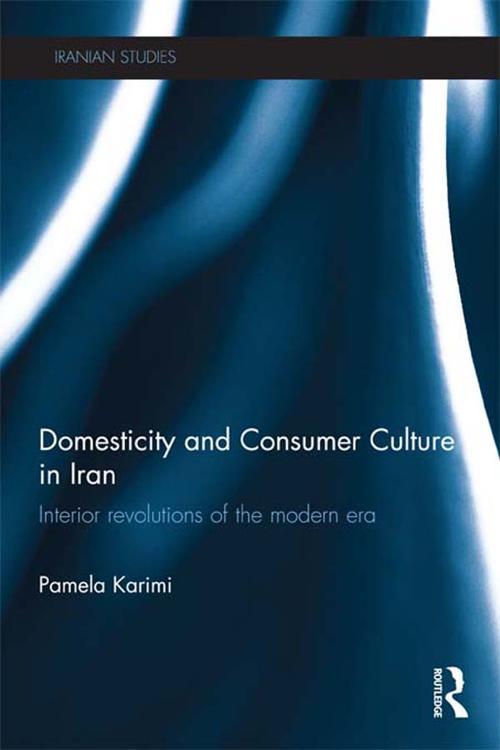 Examining Iran's recent history through the double lens of domesticity and consumer culture, Domesticity and Consumer Culture in Iran demonstrates that a significant component of the modernization process in Iran advanced beyond political and public spheres.

On the cusp of Iran's entry into modernity, the rules and tenets that hadtraditionally defined the Iranian home began tovanish and the influx of new household goods gradually led to the substantial physical expansion of the domestic milieu. Subsequently, architects, designers, and commercial advertisers shifted their attention from commercial and public architecture to the new home and its contents. Domesticity and consumer culture also became topics of interest among politicians, Shiite religious scholars, and the Left, who communicated their respective views via the popular media and numerous other means. In the interim, ordinary Iranian families, who were capable of selectively appropriating aspects of their immediate surroundings, demonstrated their resistance toward the officially sanctioned transformations. Through analyzing a series of case studies that elucidate such phenomena and appraising a wide range of objects and archival documents—from furnishings, appliances, architectural blueprints, and maps to photographs, films, TV series, novels, artworks, scrapbooks, work-logs, personal letters and reports—this book highlights the significance of private life in social, economic, and political contexts of modern Iran.

Tackling the subject of home from a variety of perspectives, Domesticity and Consumer Culture in Iran thus shows the interplay between local aspirations, foreign influences, gender roles, consumer culture and women's education as they intersect with taste, fashion, domestic architecture and interior design.