📖[PDF] Change and Development in the Middle East (Routledge Revivals) by Clarke I. John | Perlego 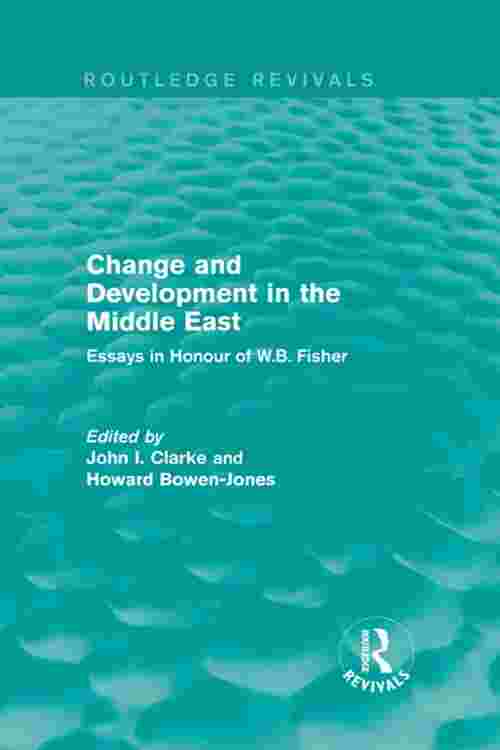 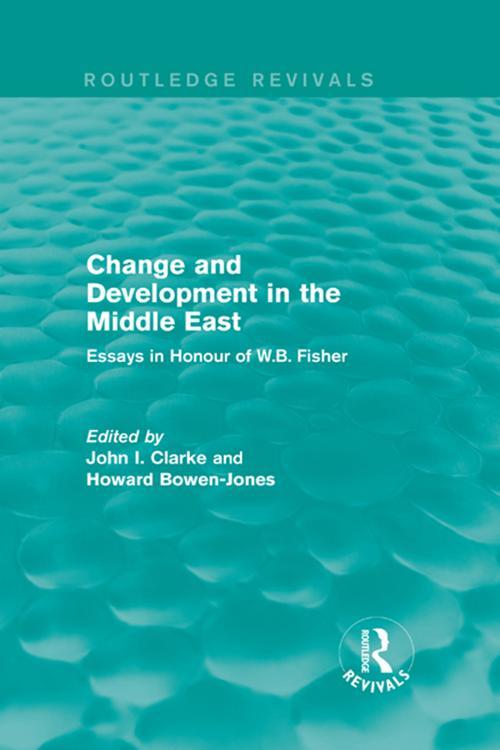 The Middle East is a region of great traditional diversity, which has been characterized by immense political, social and economic changes, still developing over thirty years after the title's original publication. A group of oil-rich countries have achieved great political significance and some of the highest per capita incomes in the world. Much modern development has been spatially polarized, accentuating the concentrations of rapidly growing populations and posing severe problems for planners. Cultivation and pastoralism, the main traditional activities, have often suffered from neglect and insufficient investment, and both require re-evaluation. These are the issues addressed by this volume, first published in 1981, which contains a series of overviews and case studies written by present or former members of staff and research students of the Department of Geography in the University of Durham in honour of W.B. Fisher. Change and Development in the Middle East provides an interesting and relevant geographical and demographic analysis of this diverse and volatile region.