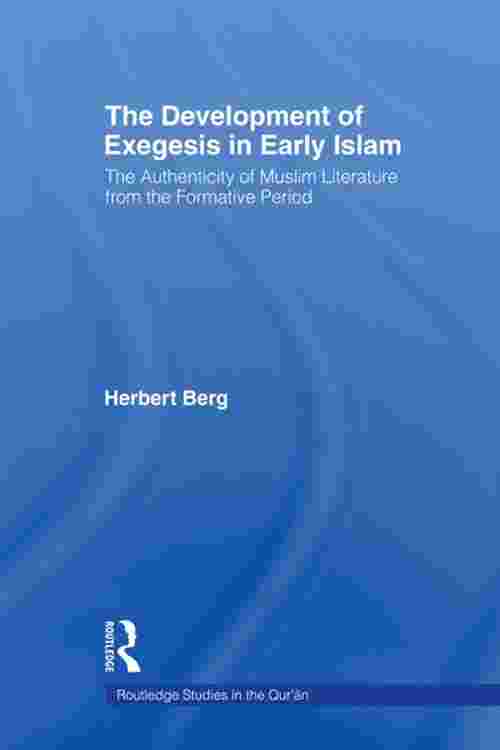 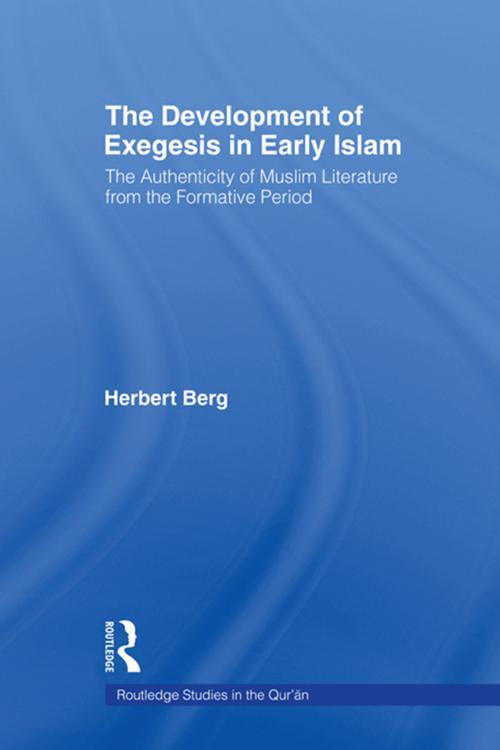 The most important debate in Islamic origins is that of the reliability of the lists of transmitters (isnads) that are said to guarantee the authenticity of the materials to which they are attached. Many scholars have come to the conclusion that most traditions (hadiths), which claim to preserve the words and deeds of Muhammad and early Muslim scholars, are spurious. Other scholars defend hadiths and their isnads, arguing for an early continuous written transmission of these materials. The first purpose of this study is to summarize and critique the major positions on the issue of the authenticity of hadiths in general and exegetical hadiths in particular. The second purpose is to devise a means of evaluating isnads that does not rely on circular arguments and to use it to determine if the hadiths in the Tafsir of al-Tabari, attributed to Ibn 'Abbas, are genuine.