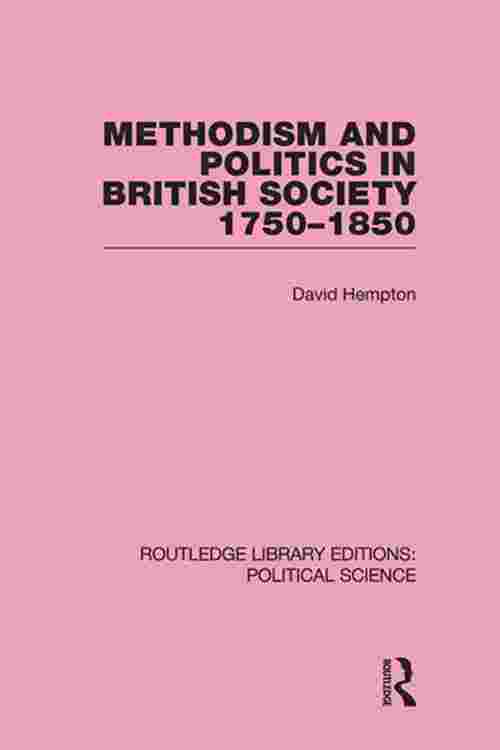 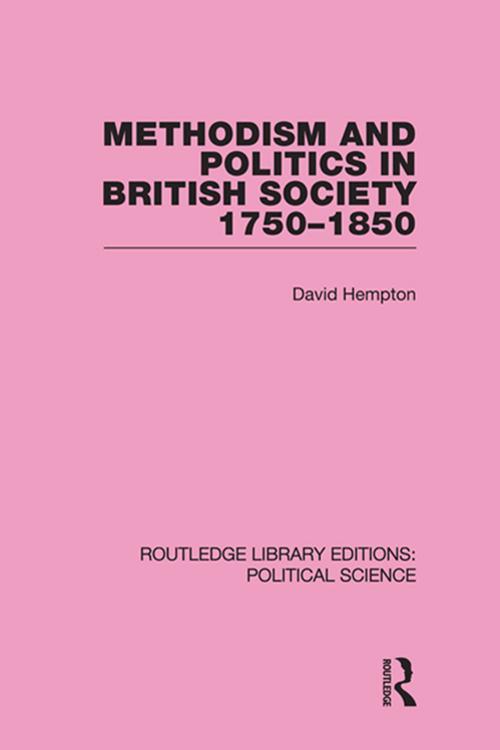 Originally published in 1984, this book charts the political and social consequences of Methodist expansion in the first century of its existence. While the relationship between Methodism and politics is the central subject of the book a number of other important themes are also developed. The Methodist revival is placed in the context of European pietism, enlightenment thought forms, 18 th century popular culture, and Wesley's theological and political opinions. Throughout the book Methodism is treated on a national scale, although the regional, chronological and religious diversity of Methodist belief and practice is also emphasized.