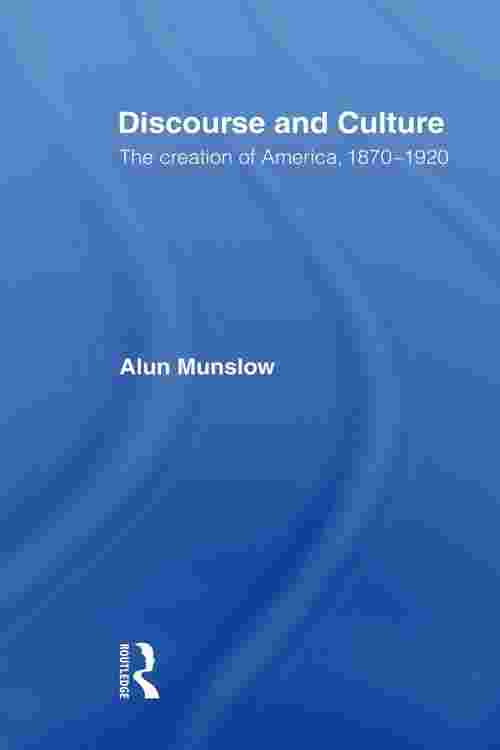 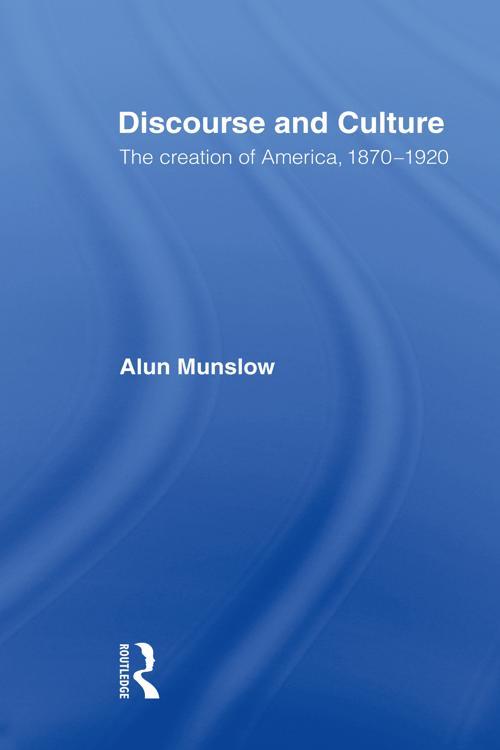 Written history is literary artifact: taking this as its starting point, Discourse and Culture argues that the Foucauldian concept of the shifting scale of linguistic and historic values must be the central focus for a new interpretation of American culture and ideology. Six major American historical figures are evaluated as products of the conflict between subordinate and dominant influences in American society: steelmaster Andrew Carnegie; labour leader Terence V. Powderly; historian of the West Frederick J. Turner; social reconstructionist Jane Addams; race leader Booker T. Washington; and black nationalist W.E.B. du Bois. Discourse and Culture re-assesses the relationship between ideology and cultural formation by asking if cultural change can be explained as a function of discourse. The book draws upon the ideas of Althusser, Gramsci and Hayden to address this issue, which lies at the very heart of contemporary debate on the character of cultural history.