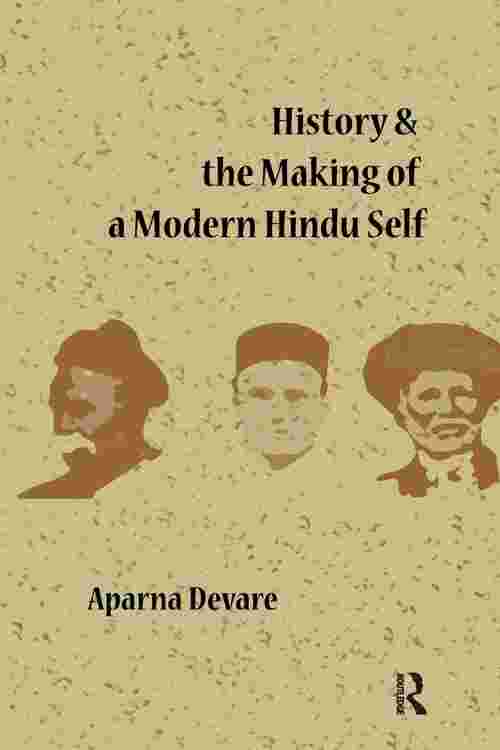 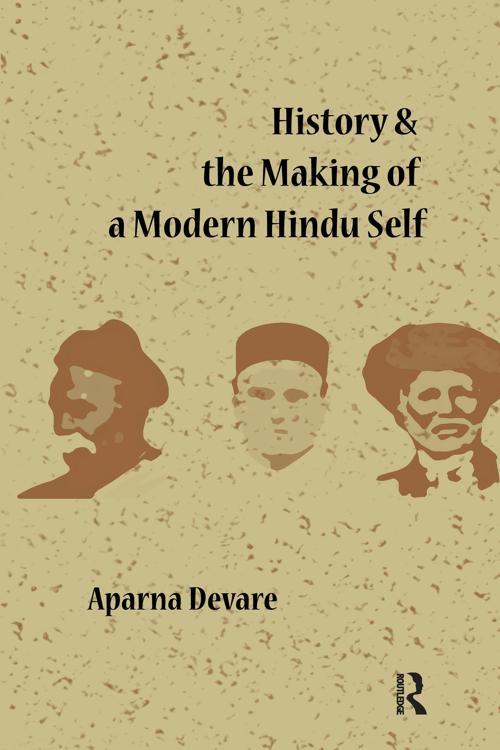 Taking the contentious debates surrounding historical evidence and history writing between secularists and Hindu nationalists as a starting point, this book seeks to understand the origins of a growing historical consciousness in contemporary India, especially amongst Hindus. The broad question it poses is: Why has 'history' become such an important site of identity, conflict and self-definition amongst modern Hindus, especially when Hinduism is known to have been notoriously impervious to history? As modern ideas regarding notions of history came to India with colonialism, it turns to the colonial period as the 'moment of encounter' with such ideas.

The book examines three distinct moments in the Hindu self through the lives and writings of lower-caste public figure Jotiba Phule, 'moderate' nationalist M. G. Ranade and Hindu nationalist V. D. Savarkar. Through a close reading of original writings, speeches and biographical material, it is demonstrated that these three individuals were engaged with a modern historical and rationalist approach. However, the same material is also used to argue that Phule and Ranade viewed religion as living, contemporaneous and capable of informing both their personal and political lives. Savarkar, the 'explicitly Hindu' leader, on the contrary, held Hindu practices and traditions in contempt, confining them to historical analysis while denying any role for religion as spirituality or morality in contemporary political life.

While providing some historical context, this volume highlights the philosophical/ political ideas and actions of the three individuals discussed. It integrates aspects of their lives ascentral to understanding their politics.