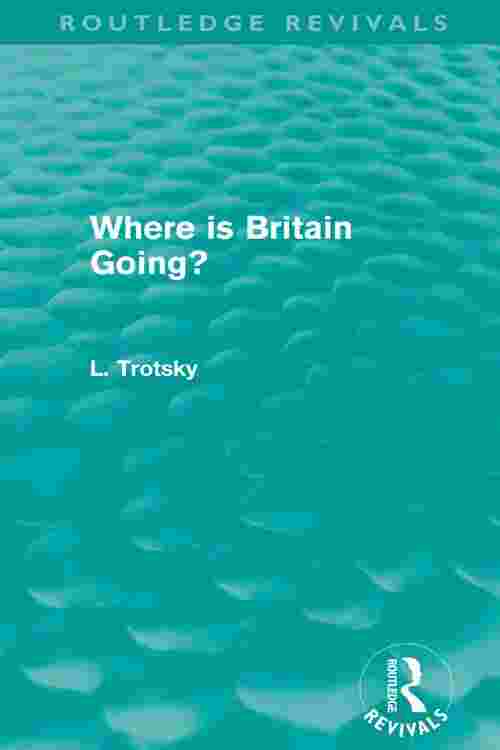 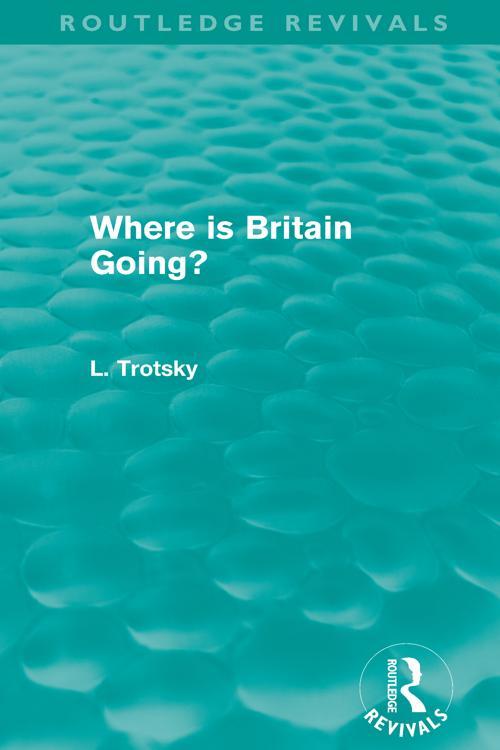 First Published in 1926, Where is Britain Going? focuses on the historical factors and circumstances which were to define Britain's development in the midst of social unrest at that time. The book considers the future of Britain in an age when the working classes were being driven into confrontation with the state under the impact of the world crisis of capitalism. Writing over eighty years ago, Trotsky concentrates on the decline of British imperialism in his analysis of the Bolshevik Revolution. In a brilliant polemic that exposes all the treachery of the Labour leaders in the year before the General strike, he recalls the revolutionary traditions of the working class and draws on the historical lessons of the English Civil War and Chartism. Rejecting the parliamentary road and stripping bare the pretensions of Fabian socialism, Where is Britain going? outlines perspectivesof revolution which continue to retain their validity.