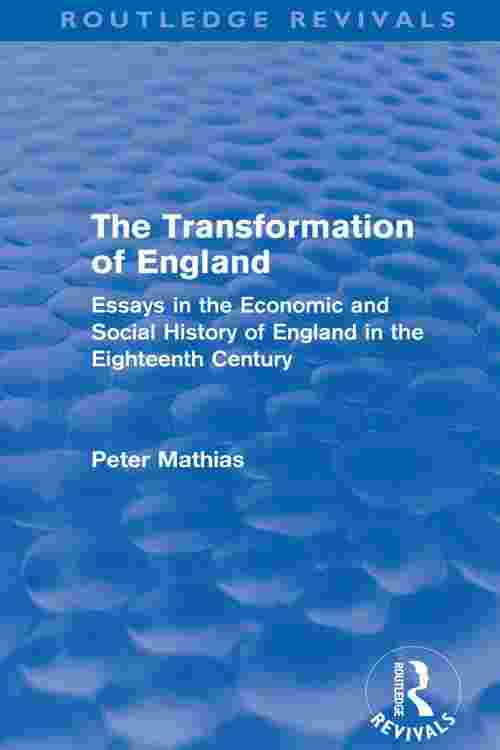 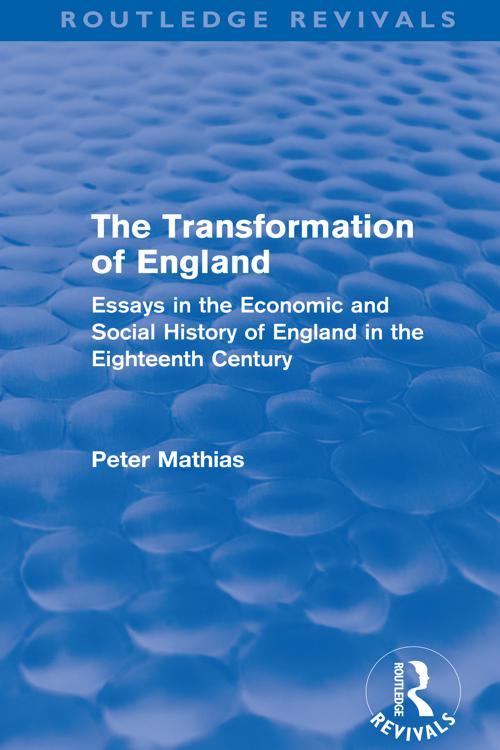 First published in 1979, The Transformation of England discusses the creation in late eighteenth century England of the industrial system and thereby the present world. Professor Mathias poses questions about the nature of industrialization, social change and historical explanation, issues that are his principal scholarly concern. This series of essays is divided into two groups. The first group of essays focuses upon general themes such as the 'uniqueness' in Europe of the industrial revolution, capital formation, taxation, the growth of skills, science and technical change, leisure and wages, and diagnoses of poverty. In the second section, Professor Mathias focuses on the social structure in the eighteenth century, considering the industrialization of brewing, coinage, agriculture and the drink industries, advances in public health and the armed forces, British and American public finance in the War of Independence, Dr Johnson and the business world.