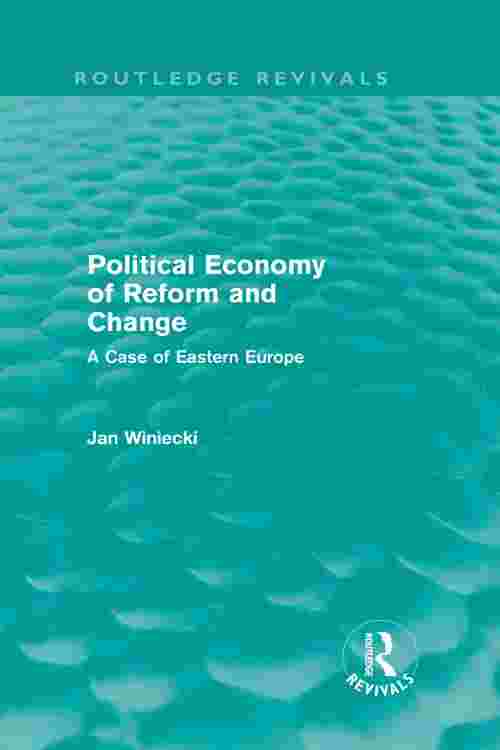 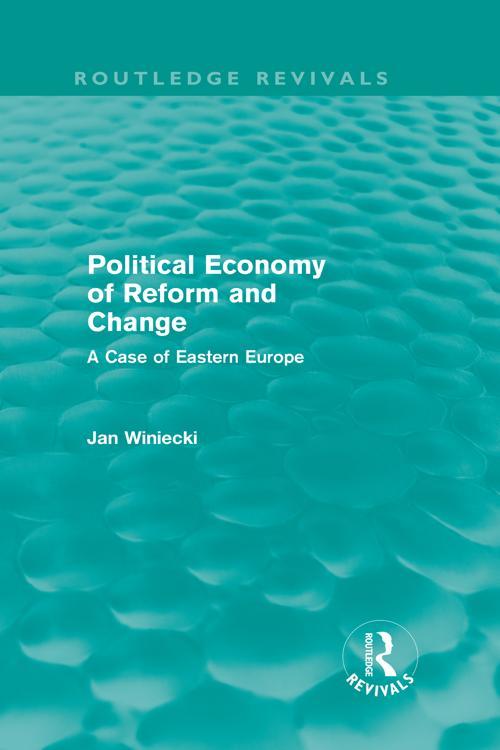 First published in 1997, this collection of articles and essays analyses the political economy of reform and change in Eastern Europe during the years of Gorbachev's perestroika and the years immediately following the fall of the Berlin wall and the collapse of the Soviet Union.

Written by Polish economist Jan Winiecki, between 1984 and 1996, this work explores the issue of the feasibility of reform and change during the period of decline and collapse of communist economic order and, later, the emergence of the capitalist economic order in the post-communist Eastern Europe. Split into three parts, the work considers firstly the failures of Gorbachev's political economy of reform, secondly the determining factors in the collapse of the Soviet system, and finally the feasibility of the systematic change which began in the wake of its collapse.