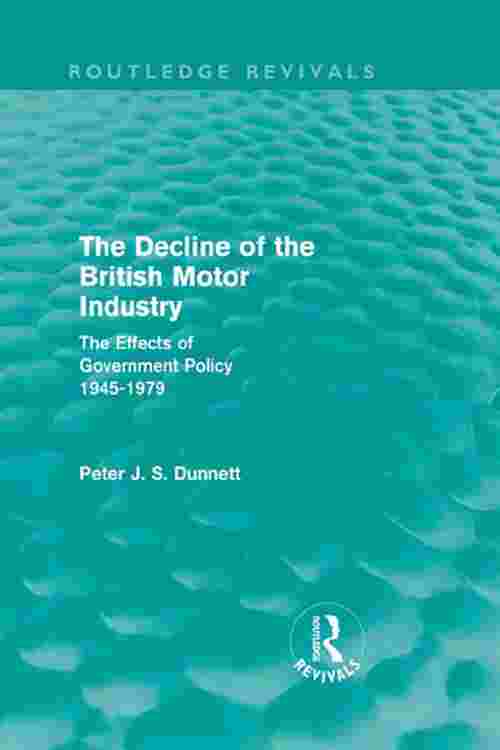 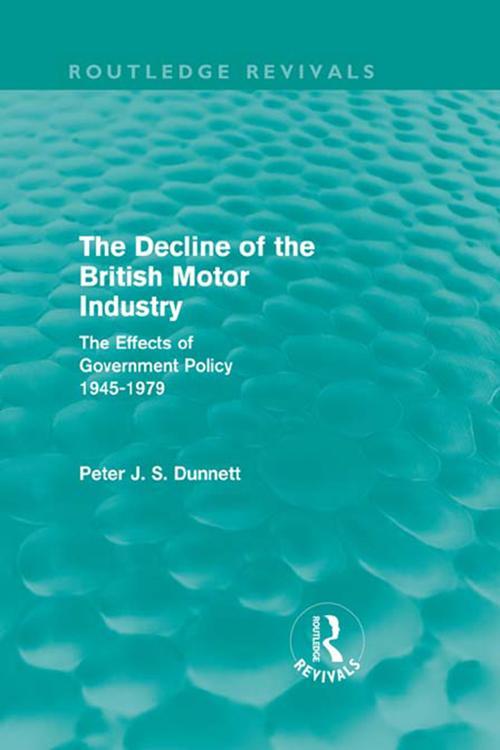 First published in 1980, this book considers the British motor industry over the period between 1945 and 1979, analysing thewaysin which the industry suffered a considerable decline in the post-war era, when compared to motor industries of other countries or to most other British industries.

Written in non-technical language, the reissue will be of interest to those concerned with post-war UK economic development, the UK motor industry in particular and the history of government policy in general.