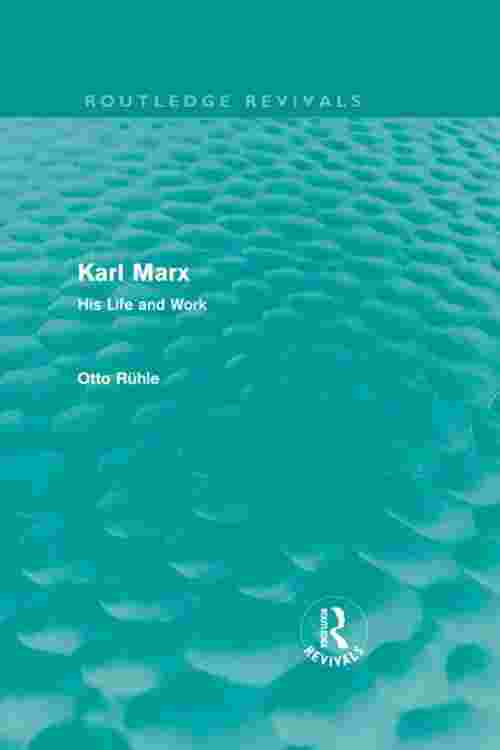 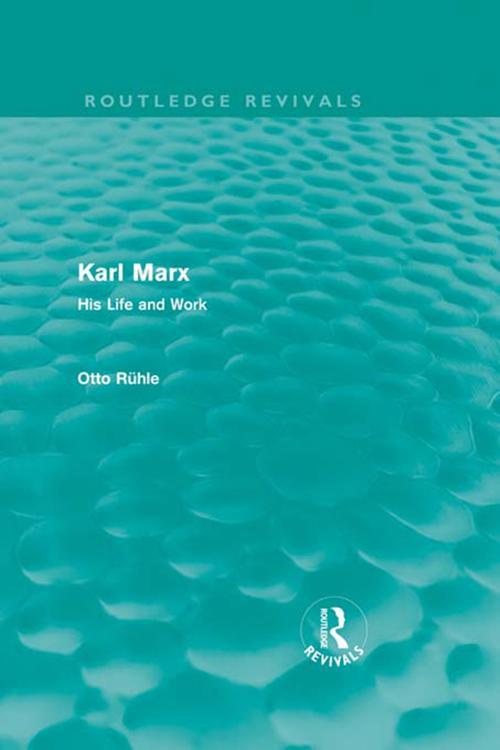 First published in English in 1929, this is a reissueof Otto Rühle'scomprehensive biography of Karl Marx. Written by a leading Marxist and key figure within the German Labour movement, this is an exceptionally detailed and well-researched study which sets Marx's life and work firmly within its social andhistorical context before examining in depth the major events of his life and the writings for which he has become such an influential figure in modern political philosophy. The final chapter offers an appraisal of both the man and his work, as Rühle summarises why he believes Marx was a genius.