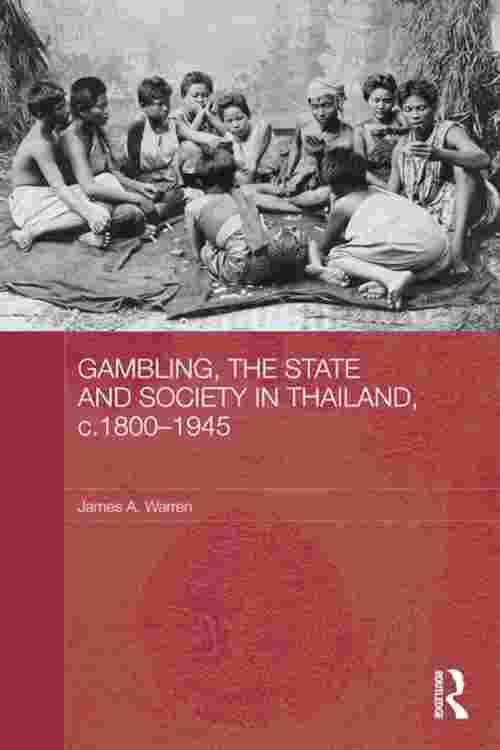 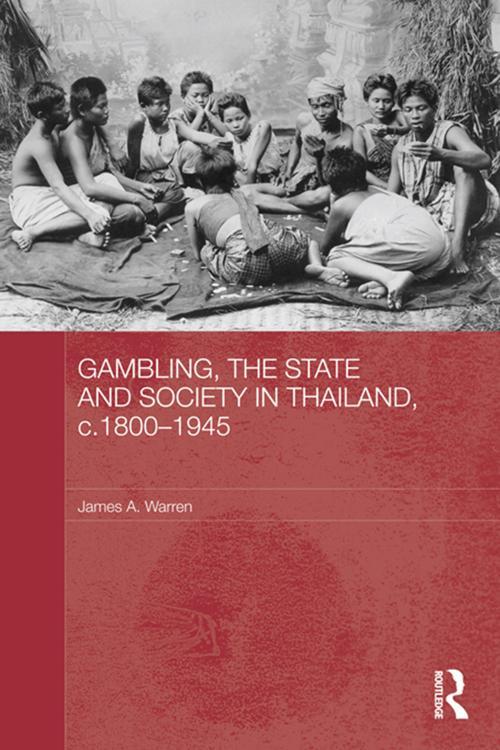 During the nineteenth century there was a huge increase in the level and types of gambling in Thailand. Taxes on gambling became a major source of state revenue, with the government establishing state-run lotteries and casinos in the first half of the twentieth century. Nevertheless, over the same period, a strong anti-gambling discourse emerged within the Thai elite, which sought to regulate gambling through a series of increasingly restrictive and punitive laws. By the mid-twentieth century, most forms of gambling had been made illegal, a situation that persists until today. This historical study, based on a wide variety of Thai- and English-language archival sources including government reports, legal cases and newspapers, places the criminalization of gambling in Thailand in the broader context of the country's socio-economic transformation and the modernization of the Thai state. Particular attention is paid to how state institutions, such as the police and judiciary, and different sections of Thai society shaped and subverted the law to advance their own interests. Finally, the book compares the Thai government's policies on gambling with those on opium use and prostitution, placing the latter in the context of an international clampdown on vice in the early twentieth century.