📖[PDF] The Fall of the Iron Curtain and the Culture of Europe by Peter I. Barta | Perlego 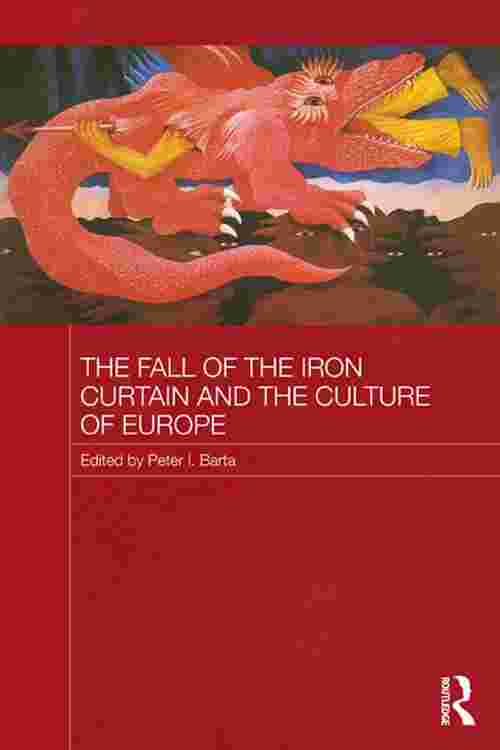 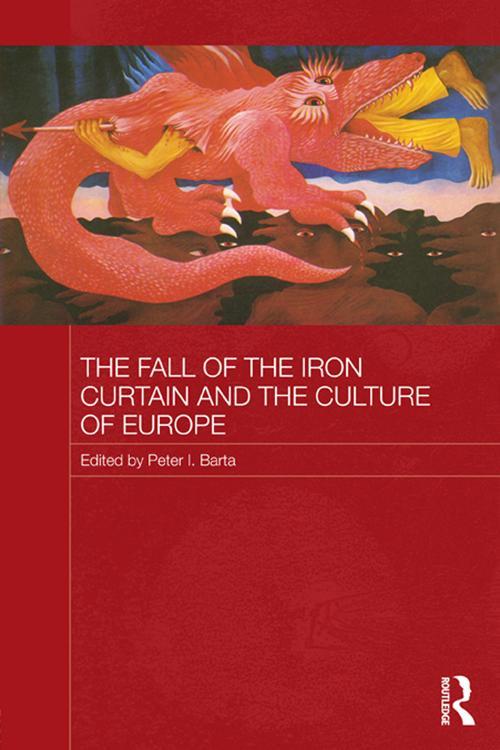 The end of communism in Europe has tended to be discussed mainly in the context of political science and history. This book, in contrast, assesses the cultural consequences for Europe of the disappearance of the Soviet bloc. Adopting a multi-disciplinary approach, the book examines the new narratives about national, individual and European identities that have emerged in literature, theatre and other cultural media, investigates the impact of the re-unification of the continent on the mental landscape of Western Europe as well as Eastern Europe and Russia, and explores the new borders in the form of divisive nationalism that have reappeared since the disappearance of the Iron Curtain.