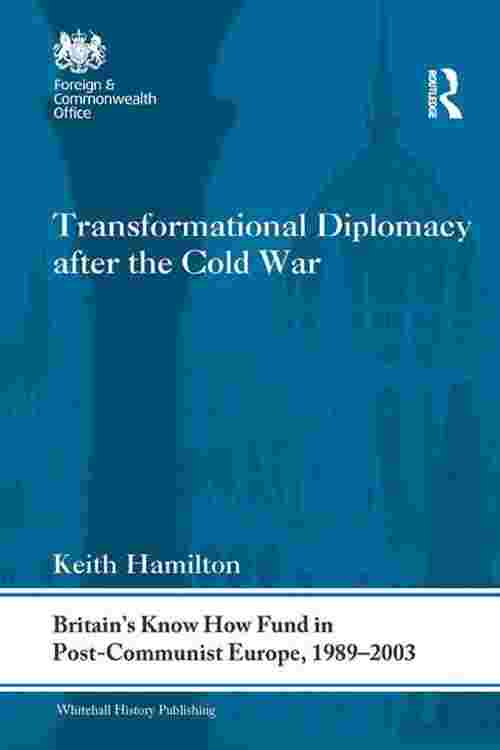 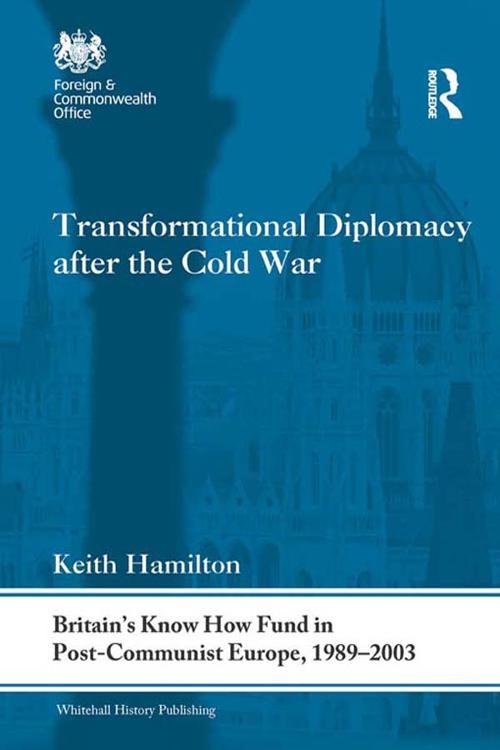 This book examines the 'Know How Fund', Britain's bilateral technical assistance programme in post-communist central and eastern Europe, devised in response to the end of the Cold War.

The Know How Fund (KHF) was the technical assistance programme which Margaret Thatcher's government launched in the spring of 1989 to encourage Poland's transition from communism to democracy and free-market capitalism. It was subsequently extended to other countries of central and eastern Europe and might be considered a novel experiment in what the US secretary of state, Condoleezza Rice, would later term 'transformational diplomacy'.

Drawing upon still-closed records of the Cabinet Office, the Department for International Development (DFID) and the Foreign and Commonwealth Office, this book explores the political origins of the KHF. In particular, the author examines its influence upon the transitional process in the lands of the former Soviet bloc; its part in attenuating the potentially destabilising effects of revolutionary change in Europe; the interdepartmental cooperation and rivalry to which its administration gave rise in Whitehall; and the links forged between officials and the worlds of business, finance and academe in project design and implementation. The volume offers new insights into Britain's reactions to the collapse of communism in central Europe and the Soviet Union; the role of aid in the making and conduct of British foreign policy; and the significance of New Labour's establishment of DFID as a separate government department.

This book will be of much interest to students of British Foreign Policy, Diplomacy Studies, European history, Post-Communist Transitions and IR in general.