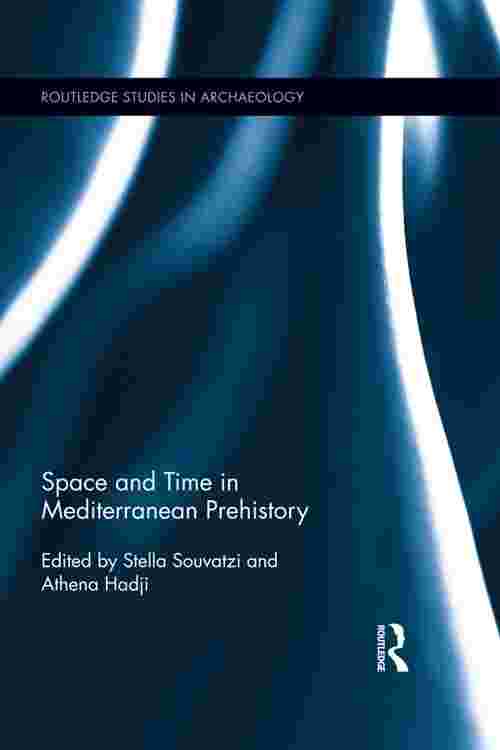 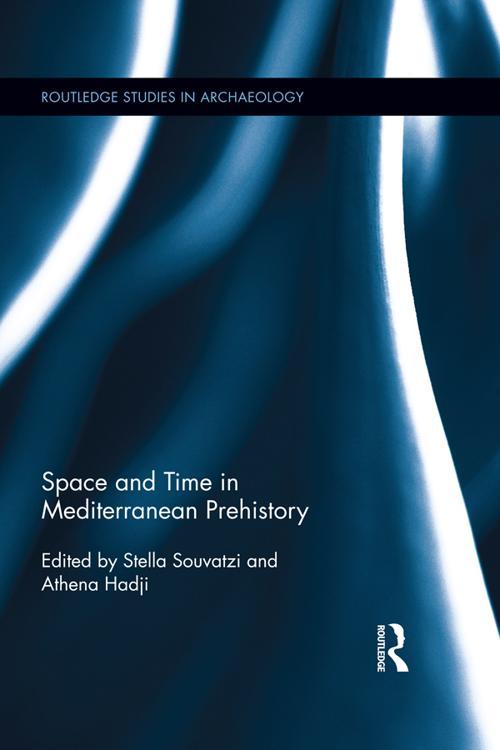 Space and Time in Mediterranean Prehistory addresses these two concepts as interrelated, rather than as separate categories, and as a means for understanding past social relations at different scales. The need for this volume was realised through four main observations: the ever growing interest in space and spatiality across the social sciences; the comparative theoretical and methodological neglect of time and temporality; the lack in the existing literature of an explicit and balanced focus on both space and time; and the large amount of new information coming from prehistoric Mediterranean. It focuses on the active and interactive role of space and time in the production of any social environment, drawing equally on contemporary theory and on case-studies from Mediterranean prehistory.