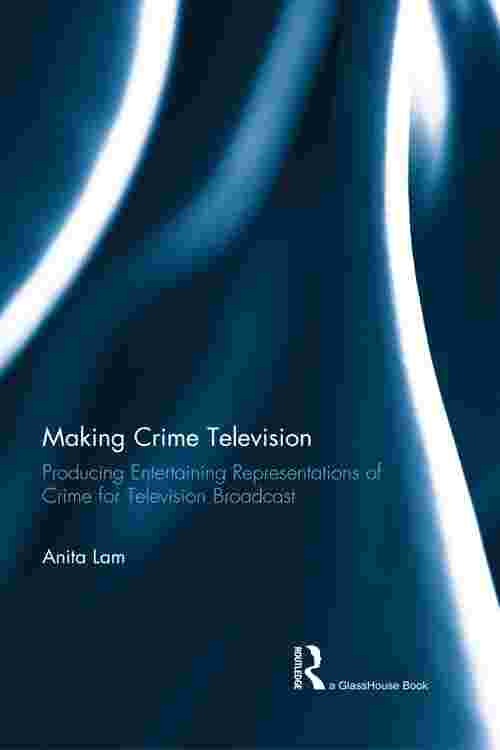 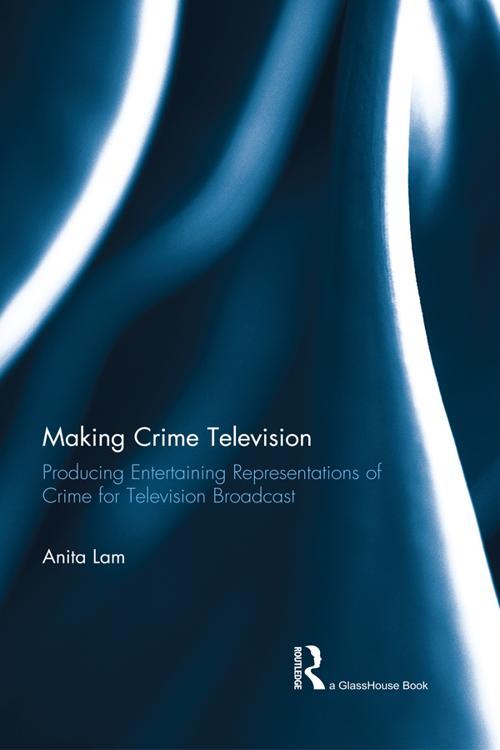 This book employs actor-network theory in order to examine how representations of crime are produced for contemporary prime-time television dramas. As aunique examination of the production of contemporary crime television dramas, particularly their writing process, Making Crime Television: Producing Entertaining Representations of Crime for Television Broadcast examines not only the semiotic relations between ideas about crime, but the material conditions under which those meanings are formulated.

Using ethnographic and interview data, Anita Lam considers how textual representations of crime are assembled by various people (including writers, directors, technical consultants, and network executives), technologies (screenwriting software and whiteboards), and texts (newspaper articles andrival crime dramas). The emerging analysis does not project but instead concretely examines what and how television writers and producers know about crime, law and policing. An adequate understanding of the representation of crime, it is maintained, cannot be limited to a content analysis that treats the representation as a final product. Rather, a television representation of crimemust be seen as the result of a particular assemblage of logics, people, creative ideas, commercial interests, legal requirements, and broadcasting networks. A fascinating investigation into the relationship between television production, crime, and the law, this book is an accessible and well-researched resource for students and scholars of Law, Media, and Criminology.