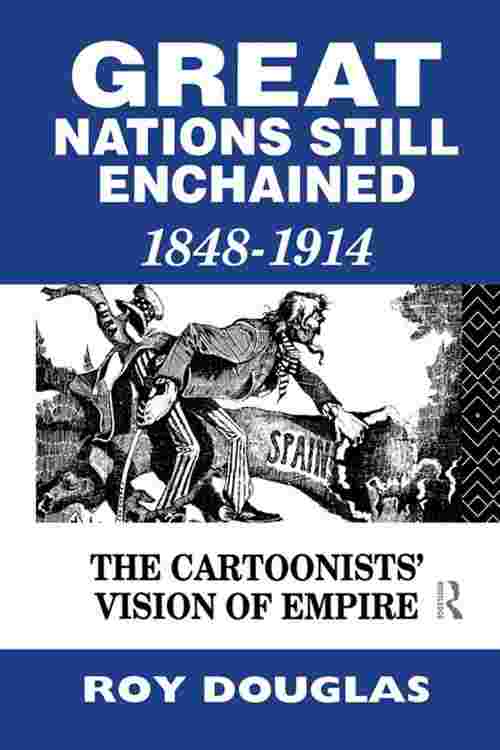 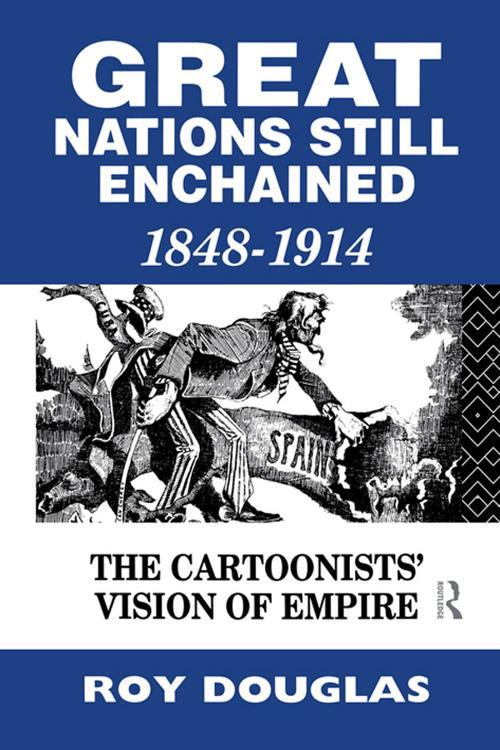 The grandeur of the great imperial powers of the nineteenth century - Britain, France, Germany, Russia, Austria-Hungary and even the burgeoning United States, was constantly subverted by the cartoonists of the day. As Roy Douglas reveals, cartoons are often more accurate guides to popular feelings than the newspapers in which they appeared. In this, his third look at history through the eyes of the cartoonist, Roy Douglas provides a clear historical narrative which explains the subtle meaning below the surface of the cartoons. Taken from the period leading to the First World War, these cartoons are as fresh - and often as shocking - as the day they were drawn.