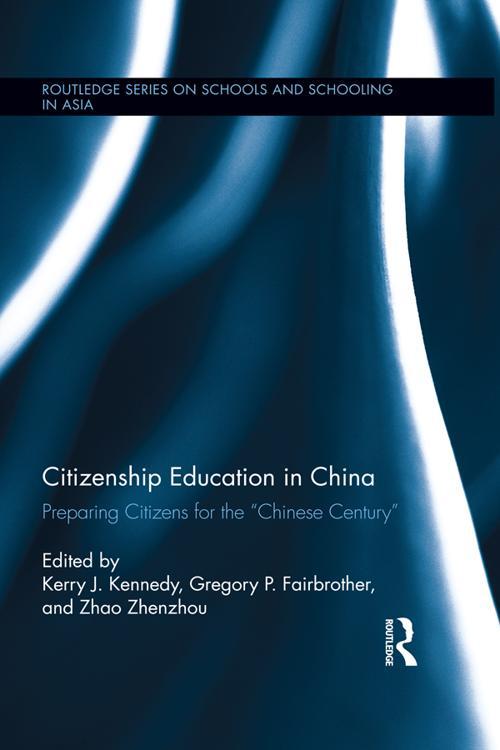 There is a flourishing literature on citizenship education in China that is mostly unknown in the West. Liberal political theorists often assume that only in democracy should citizens be prepared for their future responsibilities, yet citizenship education in China has undergone a number of transformations as the political system has sought to cope with market reforms, globalization and pressures both externally and within the country for broader political reforms. Over the past decade, Chinese scholars have been struggling for official recognition of citizenship education as a key component of the school curriculum in these changing contexts. This book analyzes the citizenship education issues under discussion within China, and aims to provide a voice for its scholars at a time when China's international role is becoming increasingly important.