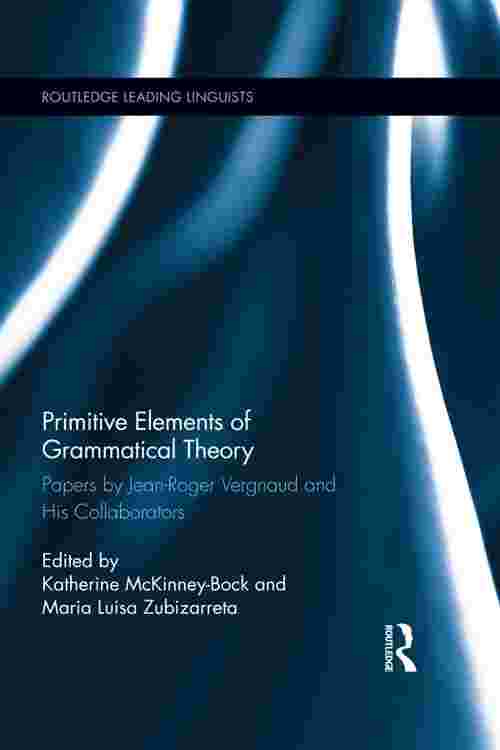 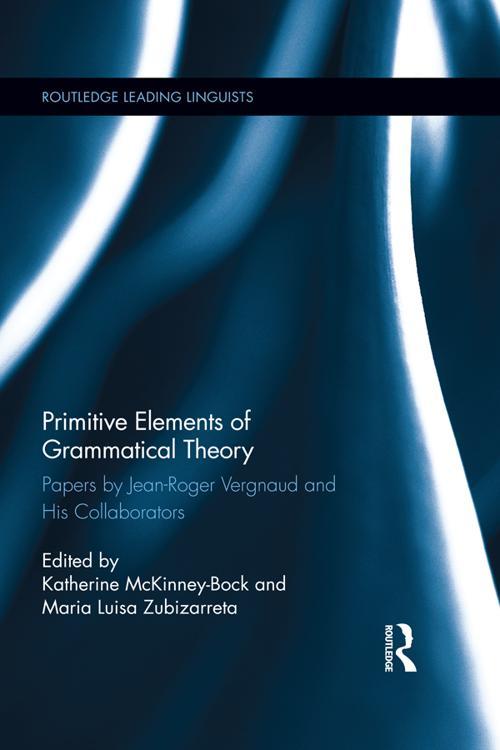 This book is a compilation of manuscripts and publications from 2001-2010 by Jean-Roger Vergnaud, in collaboration with colleagues and students. This work is guided by the scientific belief that broader mathematical principles should guide linguistic inquiry, as they guide classical biology and physics. From this, Vergnaud's hypotheses take the representation of the computational component of language to a more abstract level: one that derives constituent structure. He treats linguistic features as primitives, and argues that a 2 x n matrix allows for multiple discrete dimensions to represent symmetries in linguistic features and to derive the fabric of syntax (and perhaps of phonology as well).

In these manuscripts, Vergnaud's goal is not to radically depart from the Minimalist Program within generative grammar, but rather to take the underlying goal of the generative program and bring it to an even more general scientific level. The themes of symmetry and periodicity in this book reflect his goal of scientific progress in linguistics, and he has opened the doors to new exploration of old empirical problems in linguistics that may, someday, have deeper biological and physical explanations through the theory presented in this publication.