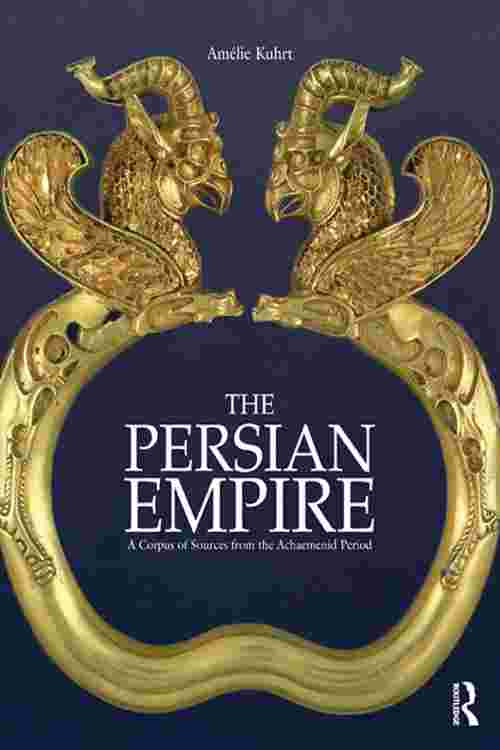 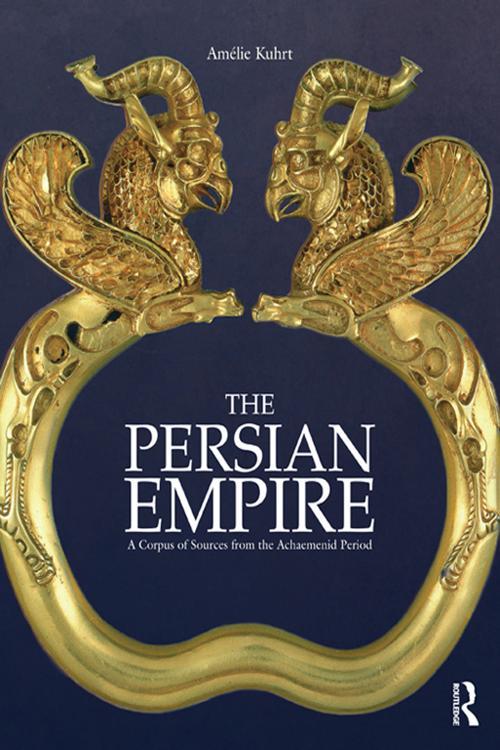 Bringing together a wide variety of material in many different languages that exists from the substantial body of work left by this large empire, The Persian Empire presents annotated translations, together with introductions to the problems of using it in order to gain an understanding of the history and working os this remarkable political entity.

The Achaemenid empire developed in the region of modern Fars (Islam) and expanded to unite territories stretching from the Segean and Egypt in the west to Central Asia and north-west India, which it ruled for over 200 years until its conquest by Alexander of Macedon.

Although all these regions had long since been in contact with each other, they had never been linked under a single regime. The Persian empire represents an important phase of transformation for its subjects, such as the Jews, as well as those living on its edges, such as the European Greeks.