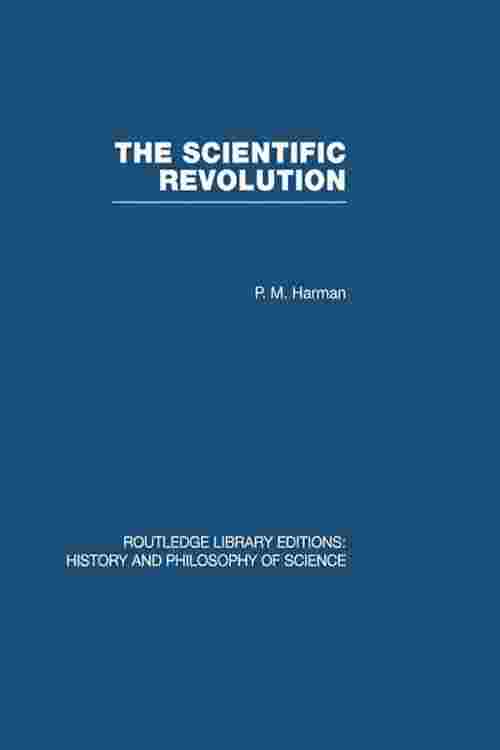 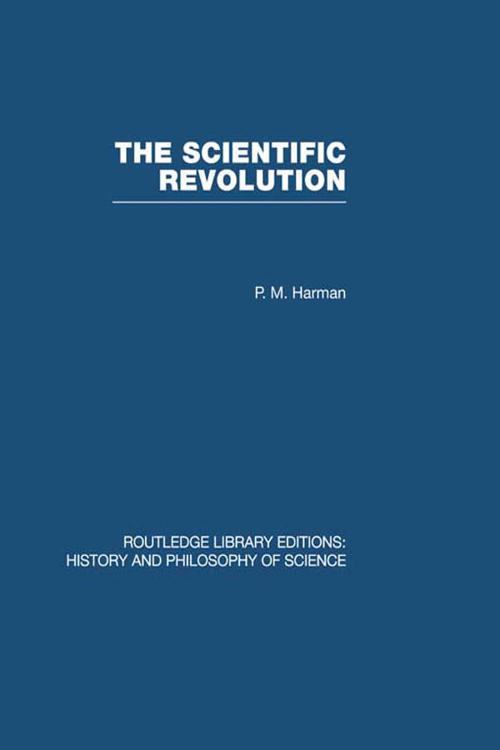 Originally published in 1983.This volume outlines some of the important innovations in astronomy, natural philosophy and medicine which took place in the sixteenth and seventeenth centuries, and shows how the transformation in world-view during the period was affected by broader historical terms. Themes such as the spread of Puritanism, the decline of witchcraft and magic, and the incorporation of science as an integral part of the intellectual milieu of late seventeenth-century England.