📖[PDF] The Foundations of the Arab State by Ghassan Salame | Perlego 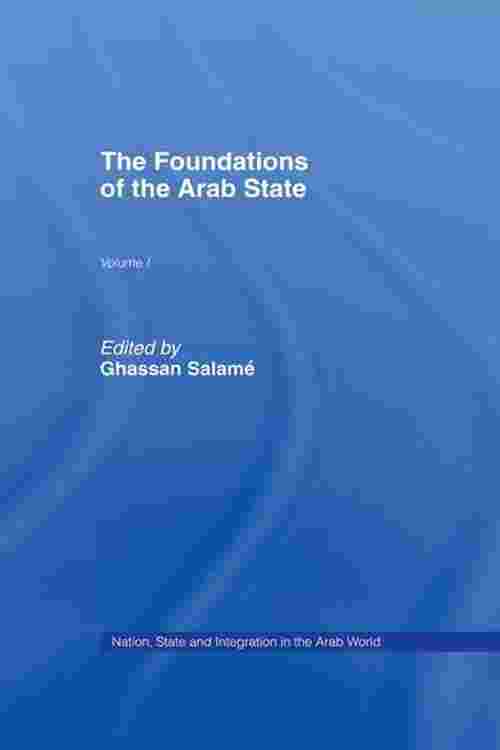 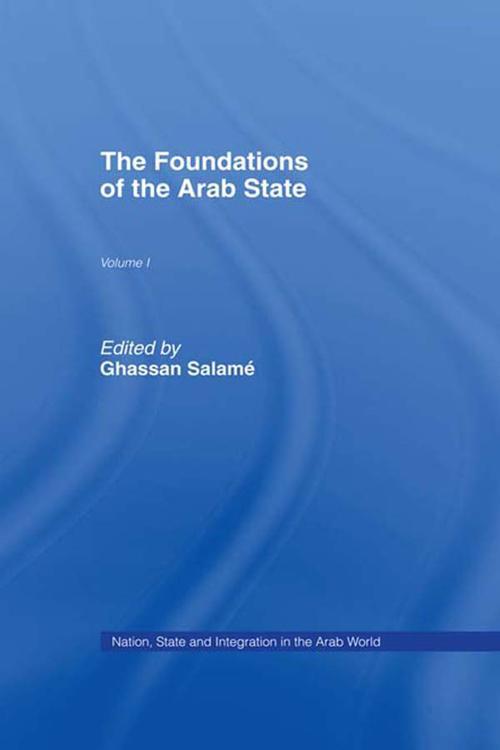 The Foundations of the Arab State deals with the conceptual, historical, and cultural environment in which the contemporary Arab state system was established and has evolved.

With contributions from established scholars in the field, this volume addresses the major issues posed by the emergence of contemporary Arab states, by their consolidation, the role played by foreign powers in their creation, and their future within the region.