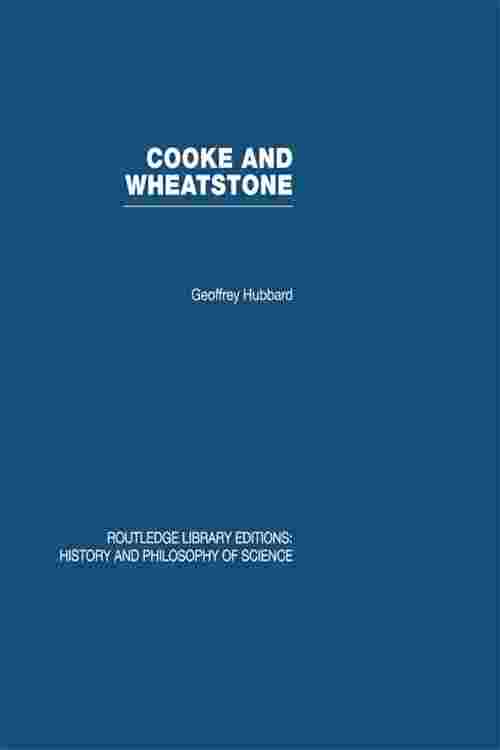 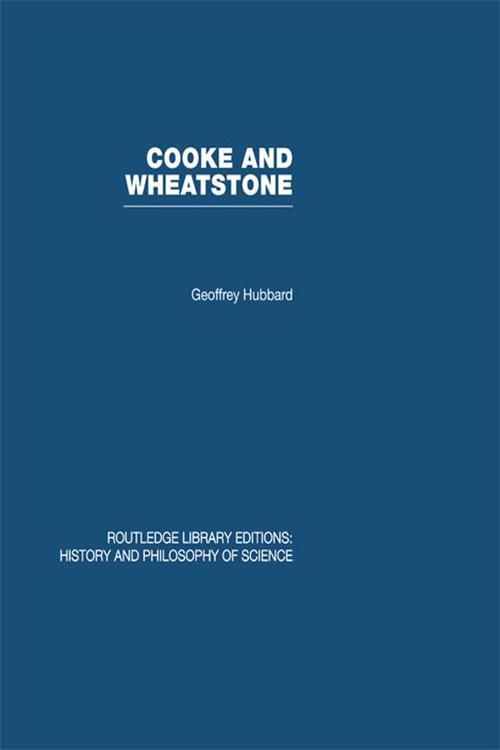 Originally published in 1965. Charles Wheatstone collaborated with William Cooke in the invention and early exploitation of the Electric Telegraph. This was the first long distance, faster-than-a-horse messenger. This volume gives an account of the earlier work on which the English invention was founded, and the curious route by which it came to England. It discusses the way in which two such antagonistic men were driven into collaboration and sets out the history of the early telegraph lines, including work on the London and Birmingham Railway and the Great Western Railway.