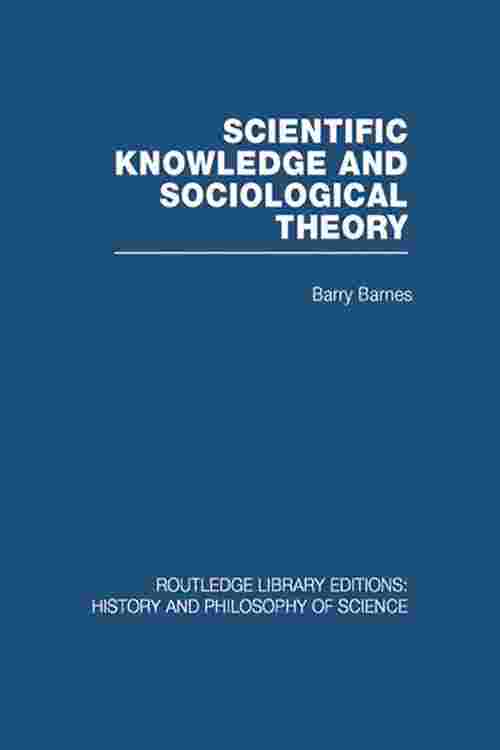 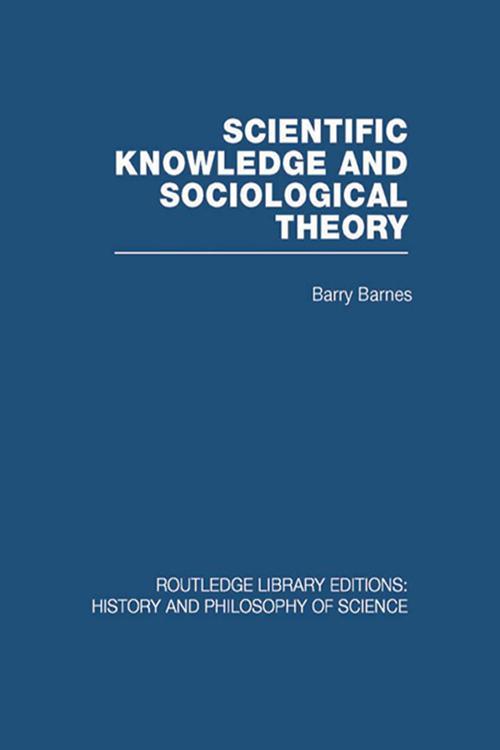 Scientific Knowledge and Sociological Theory centres on the problem of explaining the manifest variety and contrast in the beliefs about nature held in different groups and societies. It maintains that the sociologist should treat all beliefs symmetrically and must investigate and account for allegedly "correct" or "scientific" beliefs just as he would "incorrect" or "unscientific" ones. From this basic position a study of scientific beliefs is constructed. The sociological interest of such beliefs is illustrated and a sociological perspective upon scientific change is developed.