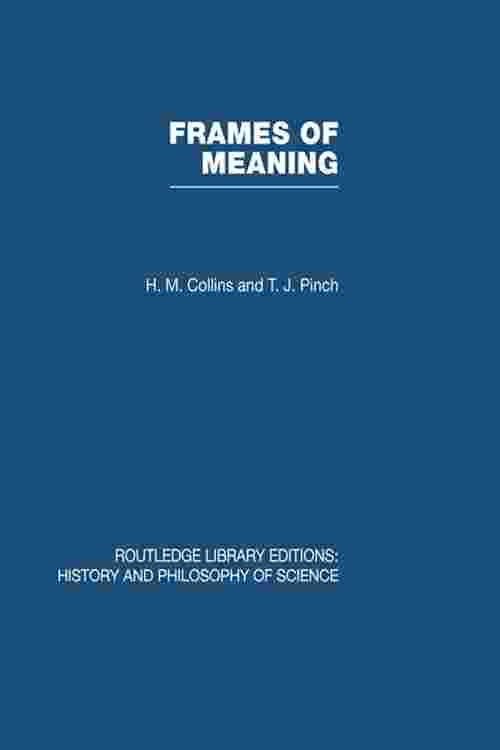 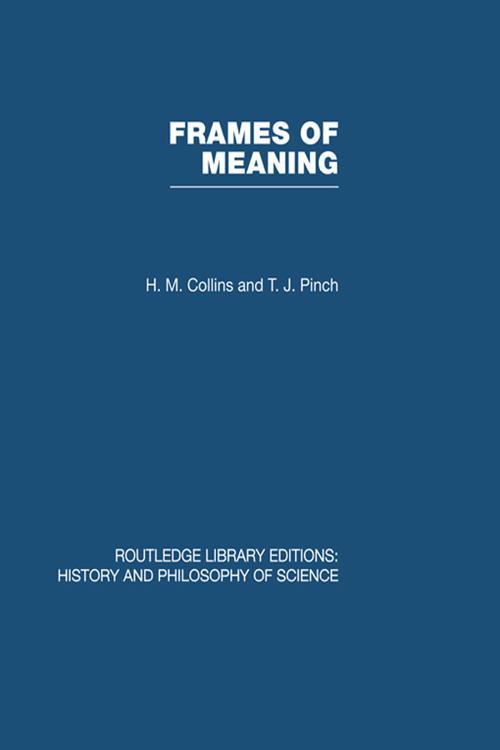 Originally published in 1982. Taking a radical interpretation of the Kuhnian concept of paradigm incommensurability, the authors begin by discussing the difficulties of gaining access to the ideas of communities with different rational categories, and then define the subject area of parapsychology, offering a review of the relevant literature. After exploring parapsychology's compatibility with science, physics, psychology and quantum theory, the authors move on from this predominantly theoretical framework, and devote the middle section to an empirical study of metal bending. They conclude with an examination of the results, analyse diverse interpretations and investigate the consequences for the idea of scientific revolution.