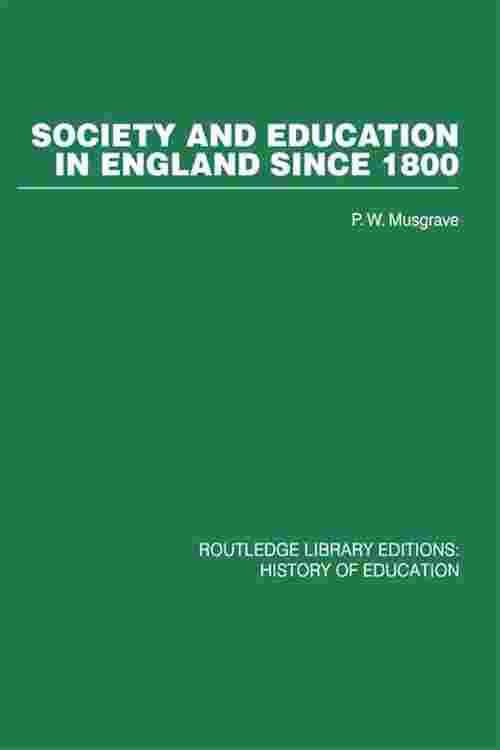 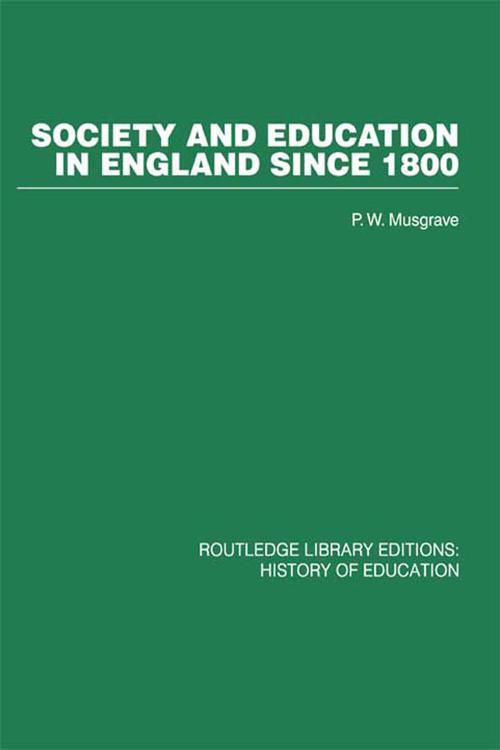 Originally published 1968, the bookexamines the ways in which the definitions of education held by different groups with power have changed since 1800 and traces which social institutions exercised the preponderant influence on the growth of the English educational system during the seminal period in which the state system was founded and grew to its present position. Especial attention is given to the influence of the ideologies of the various social classes, to the growing demands of the economy on the educational system and to changes in the structure of the family.