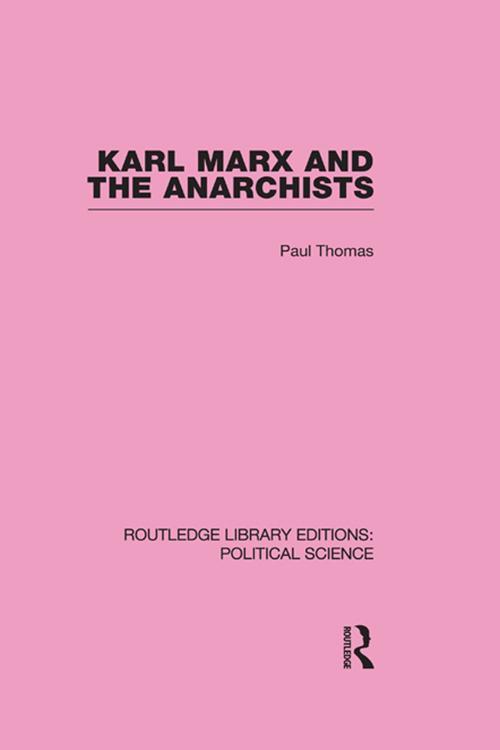 This study examines Marx's disputes with, and attacks upon, those anarchist theoreticians he encountered at various stages of his career. Marx's attacks on Stirner, Proudhon and Bakunin are shown to be of vital importance to his career as a theorist and revolutionist. The formative influences upon Marx's writings and his political activity are discussed and analyzed. The author re-situates Marx's thought in the context of the 19 th century when Marxism was not an unchallenged orthodoxy but a doctrine and method that needed to be defended against rival revolutionary impulses.