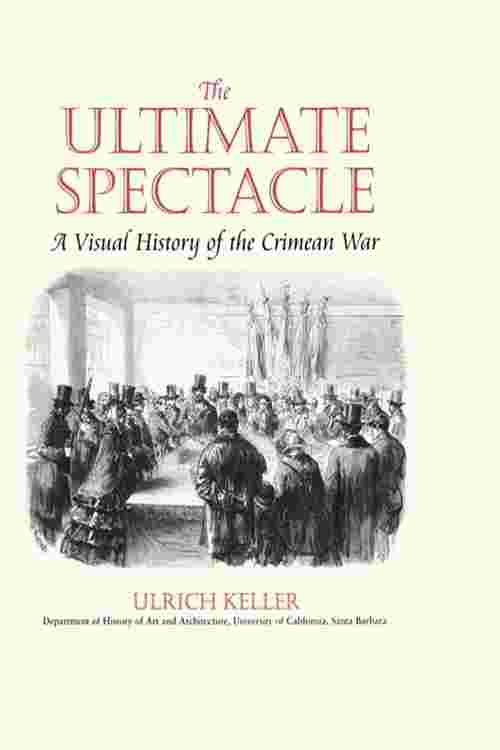 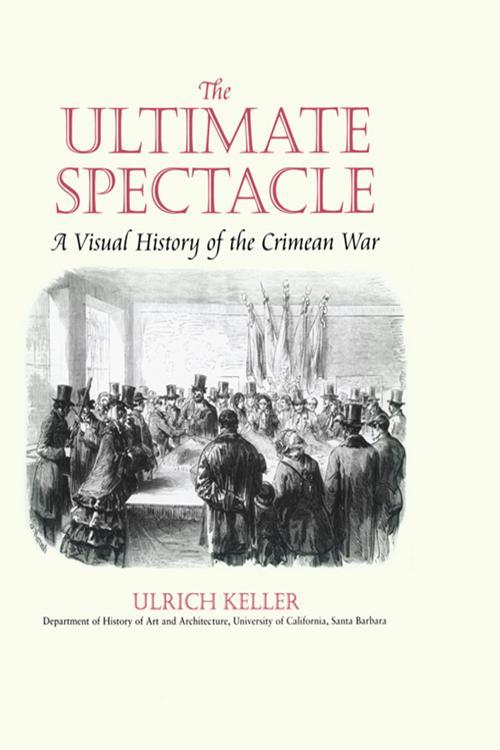 Chloroform, telegraphy, steamships and rifles were distinctly modern features of the Crimean War. Covered by a large corps of reporters, illustrators and cameramen, it also became the first media war in history. For the benefit of the ubiquitous artists and correspondents, both the domestic events were carefully staged, giving the Crimean War an aesthetically alluring, even spectacular character.
With their exclusive focus on written sources, historians have consistently overlooked this visual dimension of the Crimean War. Photo-historian Ulrich Keller challenges the traditional literary bias by drawing on a wealth of pictorial materials from scientific diagrams to photographs, press illustration and academic painting. The result is a new and different historical account which emphasizes the careful aesthetic scripting of the war for popular mass consumption at home.