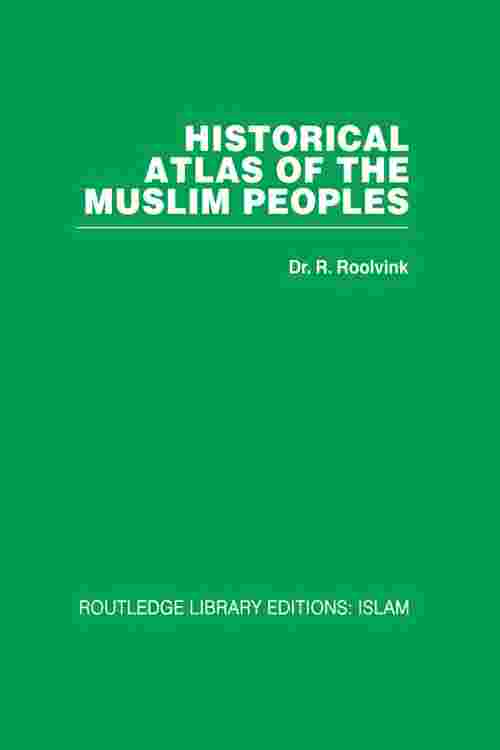 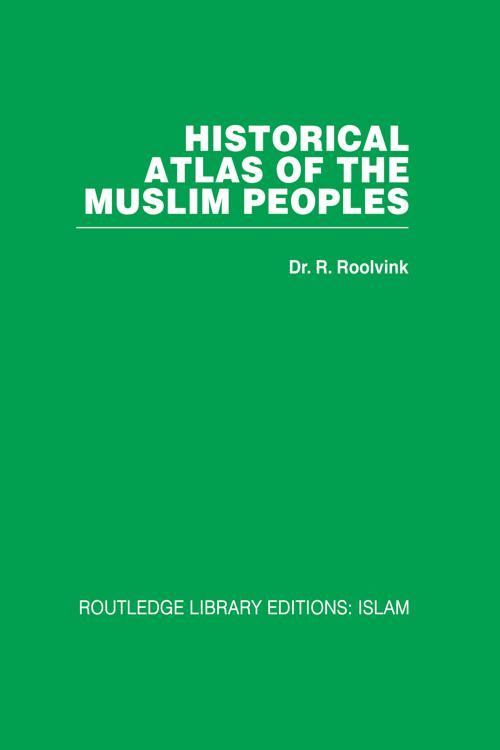 Within the compact range of fifty-six maps, this atlas depicts clearly and concisely the expansion of Islam outwards from the Arabian Peninsula and outlines the rise and decline of the various Muslim states and dynasties over a territory stretching from Spain to China. Maps have also been devoted to trade products and routes, both in the heartland of Islam and in the basins of the Indian Ocean and the Mediterranean Sea.

This volume represents a series of maps which together present a full survey of the history of Islam in time and space.