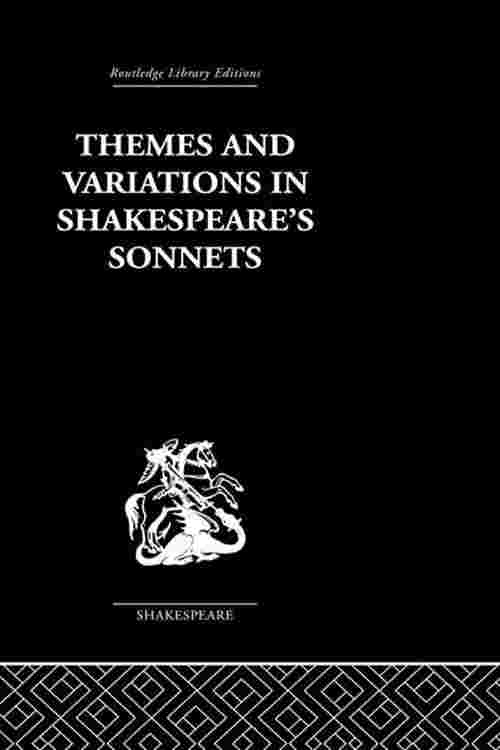 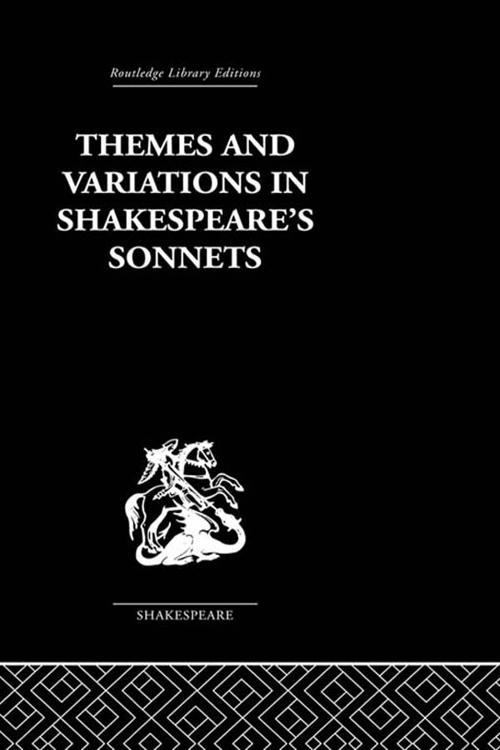 First published in 1961. This study analyses Shakespeare's treatment of the universal themes of Beauty, Love and Time. He compares Shakespeare with other great poets and sonnet writers - Pindar, Horace and Ovid, with Petrarch, Tasso and Ronsart, with Shakespeare's own English predecessors and contemporaries, notably Spenser, Daniel and Drayton and with John Donne. By discussing their resemblances and differences, a not altogether orthodox picture of Shakespeare's attitude to life is presented, which suggests that he was not as phlegmatic and equable a person as critics have often supposed.