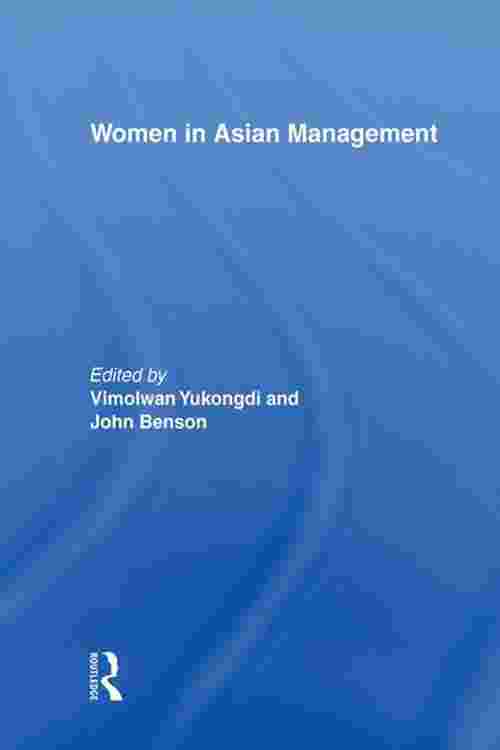 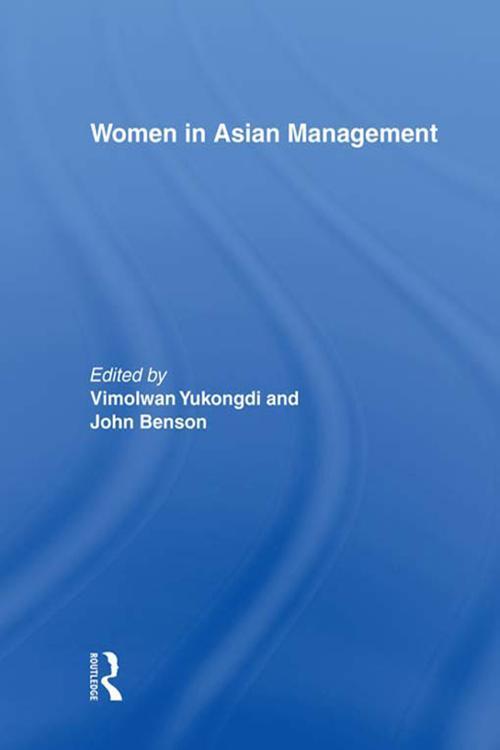 Higher educational levels and falling fertility rates have contributed to this increased participation. There is alsosome evidence that women in some Asian countries may be less marginalised in their advancement into top managerial positions than their counterparts elsewhere.

As women become more educated and qualified for managerial positions, the number of Asian women managers and executives is predicted to rise over the next decade. This book examines the opportunities and barriers for women managers in Asia and presents an update on their progress in management.

This book was previously published as a special issue of the Asian Pacific Business Review.