📖[PDF] Studies on the Civilization of Islam by H.A.R. Gibb | Perlego 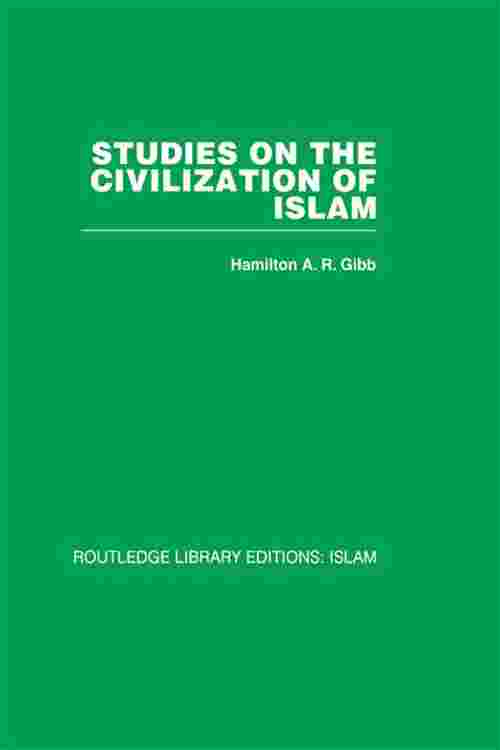 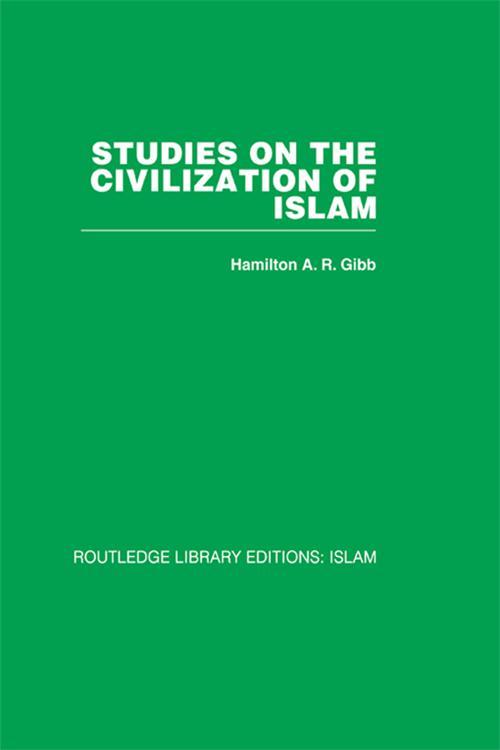 Originally published in 1962, this book presents important studies on the history, literature and religion of the Islamic peoples as well as an appraisal of contemporary intellectual currents in the Middle East.

Part I interprets the basic political and cultural development in medieval Islam, set in the context of its growth from a religious movement in the Arabian peninsula to an imperial structure extending from the Atlantic Ocean to the borders of China.

Part II includes studies of Islamic institutions, philosophy and religion. The close relationship of Islam to Western traditions through the Biblical and Greek heritages is emphasized and the factors which have moulded unique and distinctive institutions are considered.