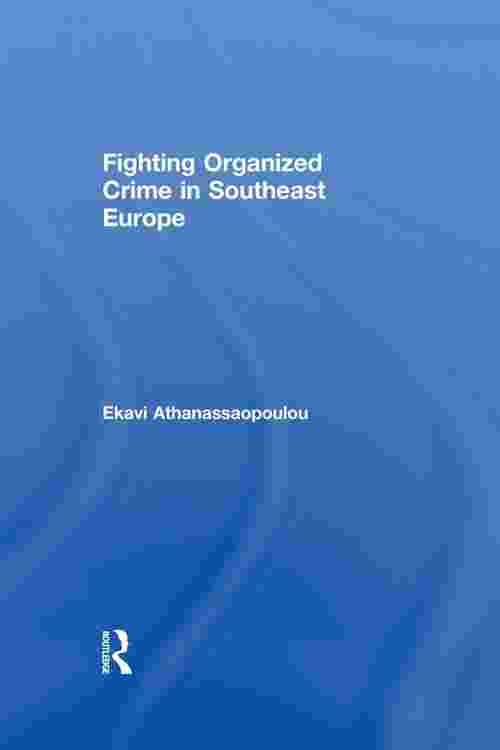 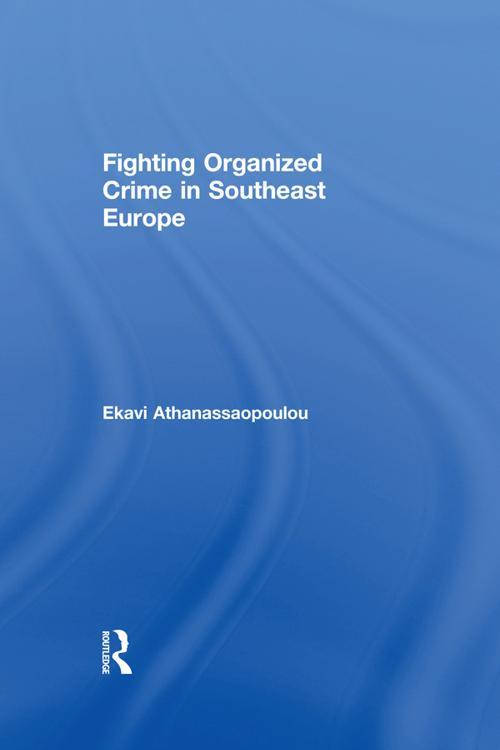 In recent years, organized crime has become endemic in the countries of southeast Europe giving rise to an urgent debate on what needs to be done to fight it. This collection of essays contributes directly to this debate. The discussions range over national and regional policies, the west European dimension of the phenomenon, and the less often discussed role that the media and civil society can play in the battle against organised crime.This book was previously published as a special issue of the Journal of Southeast European and Black Sea Studies.